Here you can see List of 2017 award shows.The first live award show from 2017 Starts with People’s Choice Awards on January 6, 2017. From the People’s Choice and the Golden Globes to Oscars and VMAs, here is the full awards show calendar for 2017. not every date for any show currently There are dozens of ceremonies in 2017. 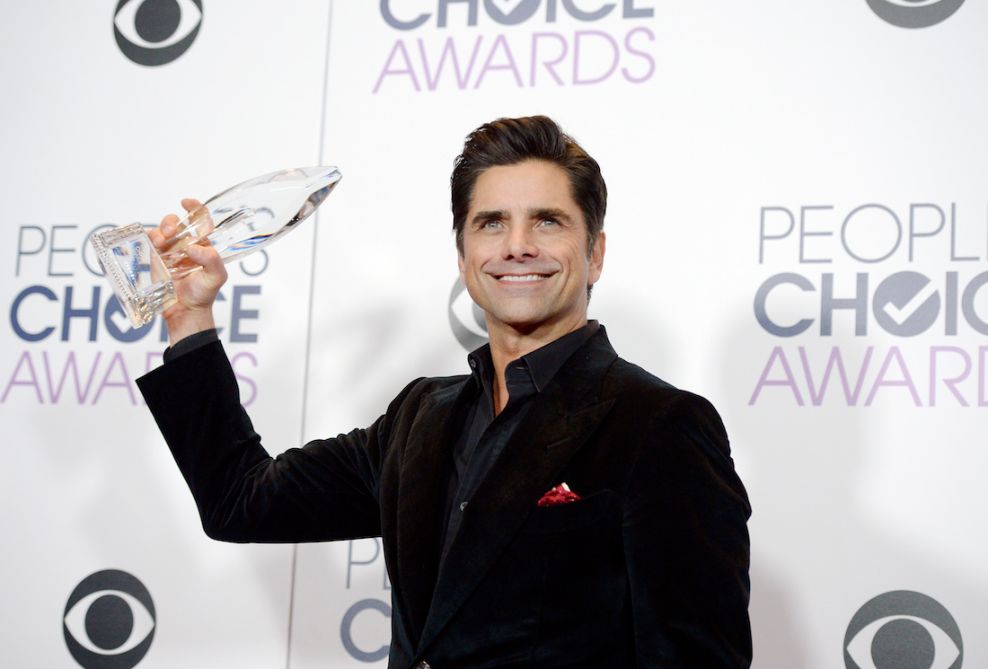