Friends You can see here Aditya Roy Kapur movies 2017. Aditya Roy Kapur is a popular personality of Indian Film Industry.He is famous for his serious looks.He started his career as a VJ in the V channel than he starts working in the movies as supporting roles like in the movie Action Replay,Guzarish and much more but his career takes the turn after his movie with Sharadha Kapoor Aashiqui 2.Now he is a famous actor and doing lead roles in the movies.He is the brother of famous producer Siddharth Roy Kapur who is married to a famous Indian actress Vidya Balan.Aditya has million of fans who are want to know about  his upcoming projects so for those fans we have the list of his upcoming movies which are going to release in the next year that is 2017. 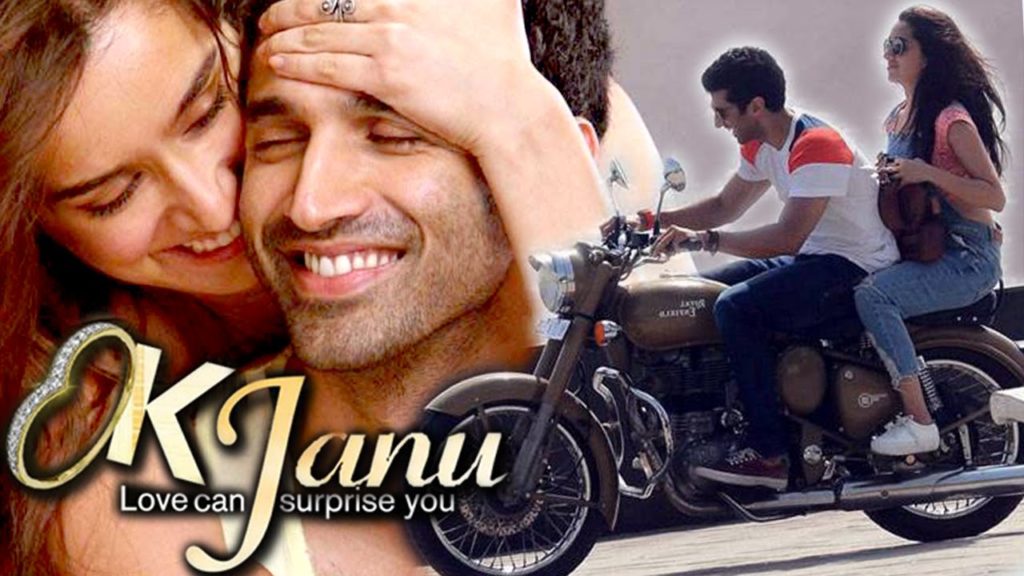 Ok Jaanu is Aditya next movie and the lead actress is his Aashiqui 2 heroin, Shraddha Kapoor.The movie is going
to be release on 13th January 2017.The movie is basically a love story and a romance based story.It is directed by
the Shaad Ali and the producer of the movie is Karan Johar.
Share