Here You can see a list of Diljit Dosanjh upcoming movies 2017. Diljjit is a famous Punjabi actor and now also a Bollywood actor.He is not just an actor he is an amazing singer.He got lots of fame for his songs.He has released lots of music albums also in which Ishq Ho Gaya,The Next Level, Dil,Back 2 Basics,more are included.He also did lots of songs with the talented rapper Yo Yo Honey Singh.He is one of the leading actor and singers of the Pollywood Industry.He also has done Bollywood movie Udta Punjab in Bollywood and got much fame.Diljit has lots of fans all over the world and they always want to see their favorite actor on the screen so here is the list of Diljit Dosanjh upcoming movies that are going to release in the next year 2017. 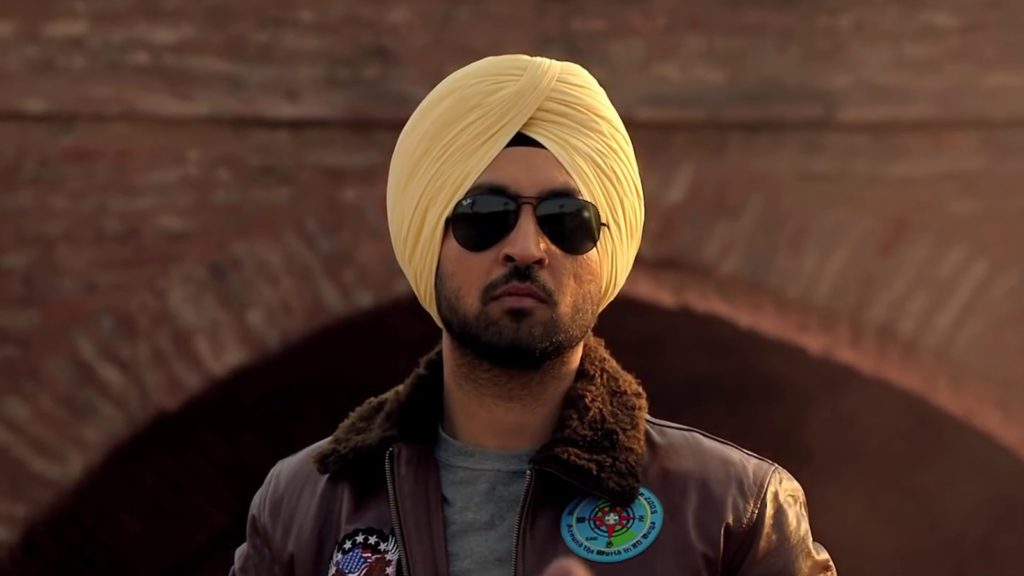 Phillauri is an upcoming Bollywood movie of Diljit Dosanjh and Anushka Sharma.It is by Genre a romantic
comedy movie.The movie is going to be very light weighted movie and families can enjoy the movie by sitting together.The movie is directed by Anshai Lal and production companies are Clean Slate Films and Fox Star Studios.The writer of Phillauri is Anvita Dutt Guptan.The Movie is going to release in 2017 the release date is not confirmed yet.