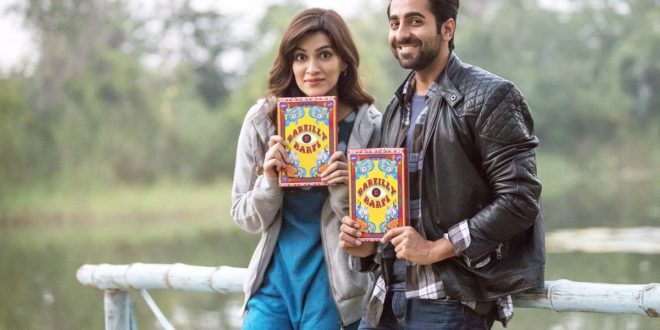 Here you can see a list of Kriti Sanon upcoming movies 2017 and 2018. Kriti Sanon is an Indian model and actress.She was born on 27th July 1990 in New Delhi, India.She had made her debut in 2014 with Telugu film Nenokkadine.After that, she did her first Bollywood debut in the film Heropanti. She did lots of Telugu and Bollywood movies and got fame.She also won lots of awards like Best Female Debut, Most Entertainment actor female, the best Female debut for the superb performance.Here is the list of her upcoming movies in 2017 and 2018. 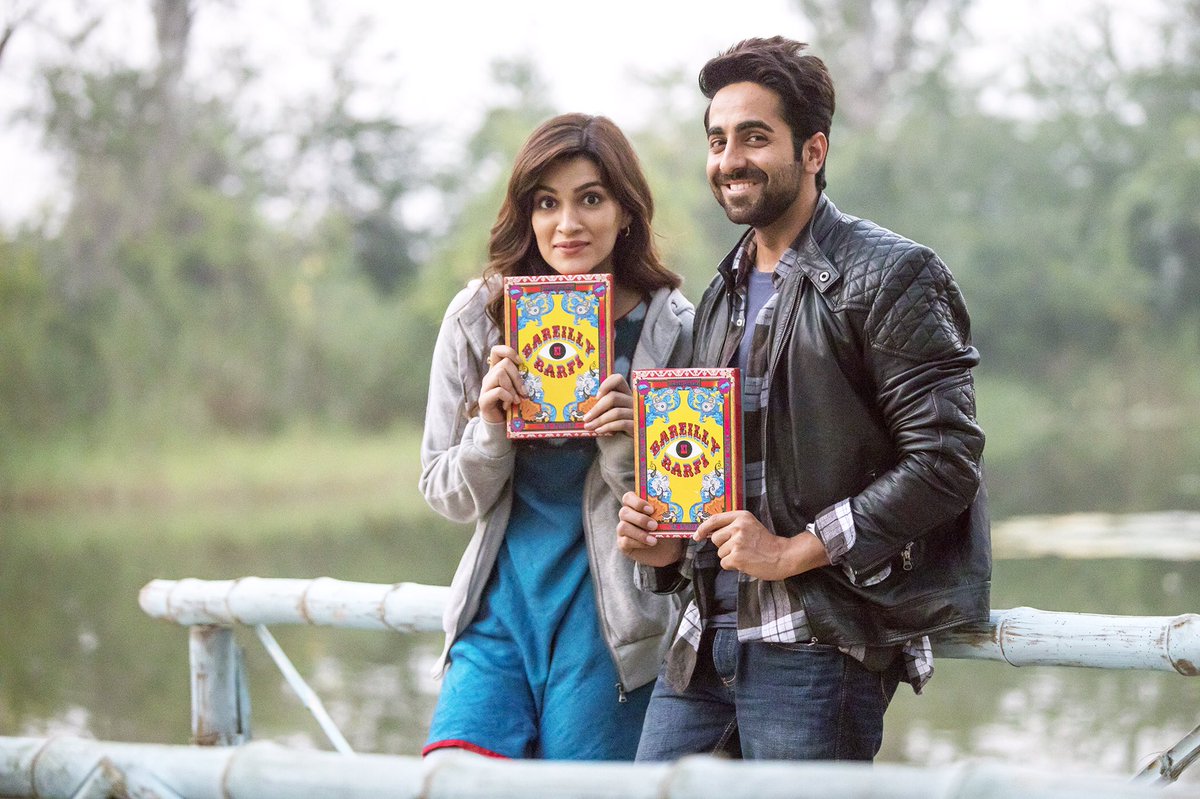