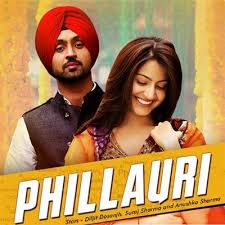 You can see here list of Anushka Sharma upcoming movies 2017.Anushka Sharma is an Indian popular actress and producer as well as a model.She is 28 years old and has done lots of movies and most of them are super-hit like PK and Sultan.She has done work with all the big stars of Bollywood.She has a well-established career and now she is considered as one of the highest paid actresses. Anushka has million of fans and they are always eagerly waiting for her movies so here is a list of her latest upcoming movies that will release in 2017.

It is the new and upcoming movie of the Anushka Sharma which will be released in the year 2017.It is a romantic
comedy film.The director of the movie is Anshai LAL and produced under the banner of Fox Star Studios and Clean Slate Films.We can see the handsome and dashing Punjabi actor and singer Diljit Dosanjh. 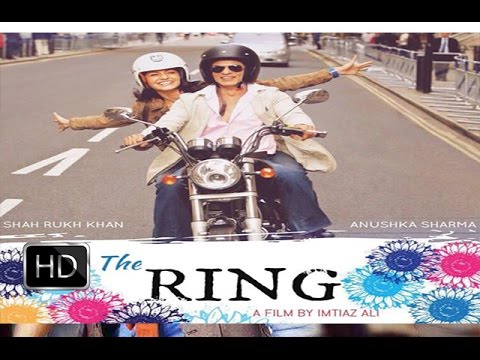 It is Anushka another upcoming movie that is going to be released in the year 2017.Shah Rukh Khan is performing
in opposite to the Anushka.It is Directed by Imtiaz Ali Ans produced under the banner of Red chilies Entertainment.
It is drama film.
Share
Previous List of Thailand Girls Line Id
Next List of Aishwarya Rai Bachchan Upcoming Movies 2017