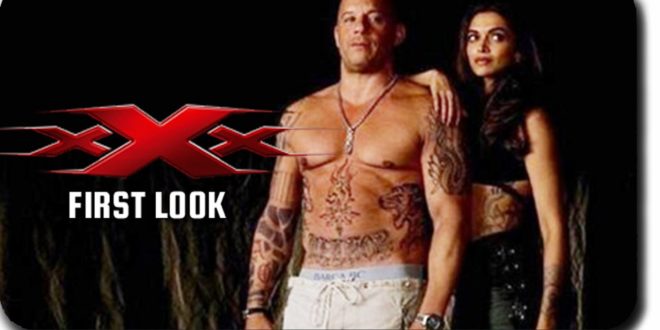 We have a list of Deepika Padukone upcoming movies 2017.It is now impossible to say that a person who is a Bollywood fan and don’t know the name of Deepika Padukone.Deepika is now one of the highest paid actresses not in the Bollywood but also worldwide.She has a stunning beauty.Deepika has worked with almost all the big actors of the Indian Bollywood actors.She has given lots of superhit movies to the industry like Raam Leela,Chennai Express and lots more.She has lots and lots of fans and they are always eagerly waiting for her movie.She is now doing Hollywood movie.Here is the list  of Deepika’s movies list which will be release in 2017. 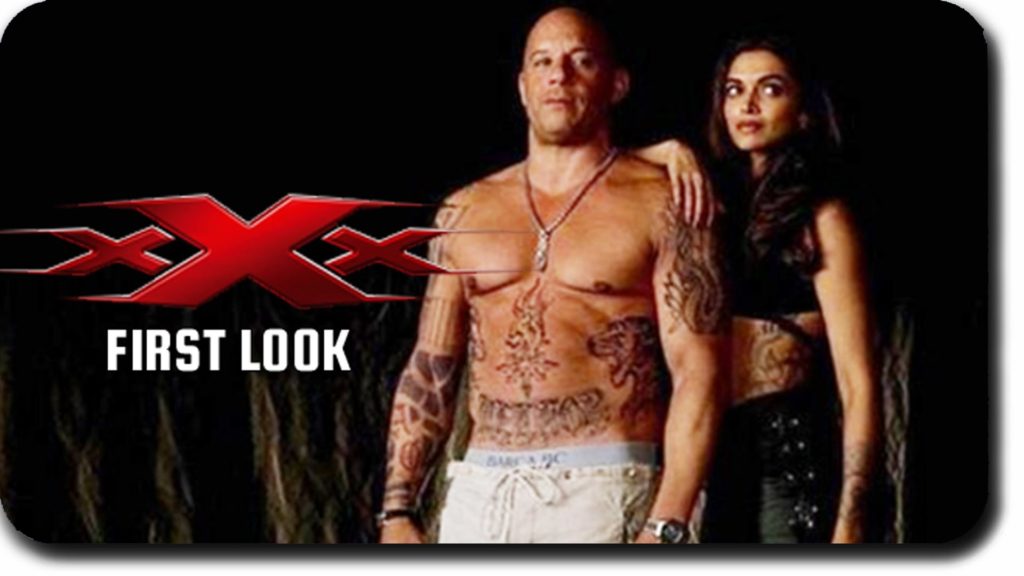 It is Deepika’s upcoming movie which will be release in the next year 2017.It is a Hollywood movie and Deepika will be seen as in the lead role opposite to the Vin Diesel.It is an action movie and Deepika will be seen in new and different look.Its initial release date that is through sources is January 19, 2017.It is Directed by D.J Caruso.It is produced under the banner of xxx Films Series and story by Rich Wilkes.It is the most awaited movie and surely it will be loved by Deepika’s fans.
Share
Previous List of Ranveer Singh upcoming movies 2017
Next List of Zombies movies in Hindi Dubbed 2016