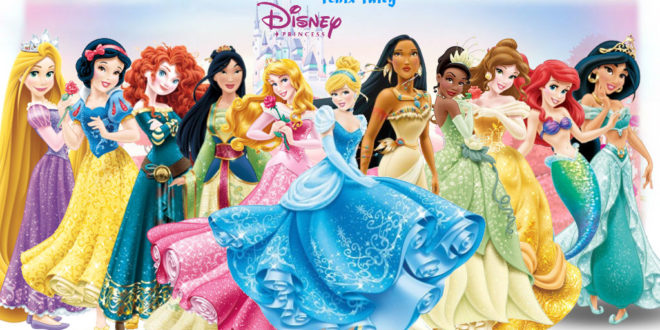 Listfunda provides you a list of Disney Princesses detail with picture. most kids like to watch their favorite character’s pictures and their information.

Disney Princess is always gorgeous and beautiful they are a bold and inborn fighter who can fight from every situation and these things we learn from them. Walt Disney always makes the most amazing animated movies and makes such an amazing animated character that always becomes the top 10 most favorite of not only children but also the elders. Here in this article is the list of the Disney Princesses. 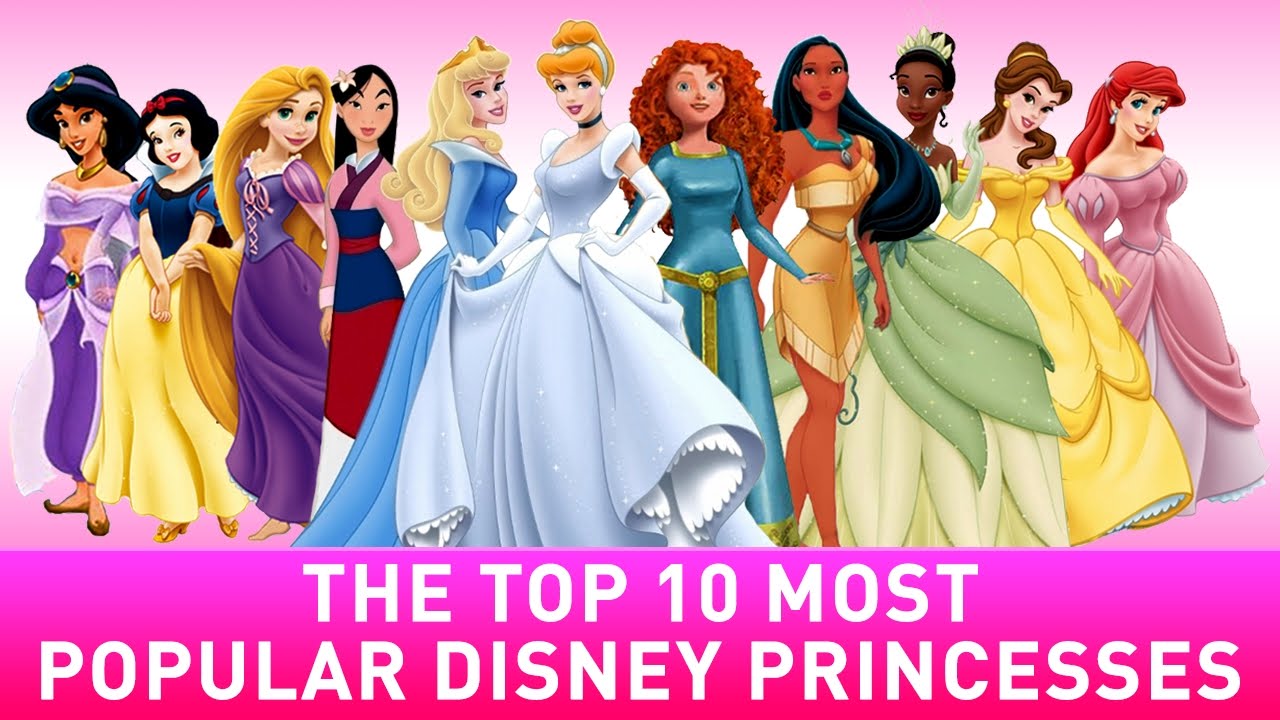 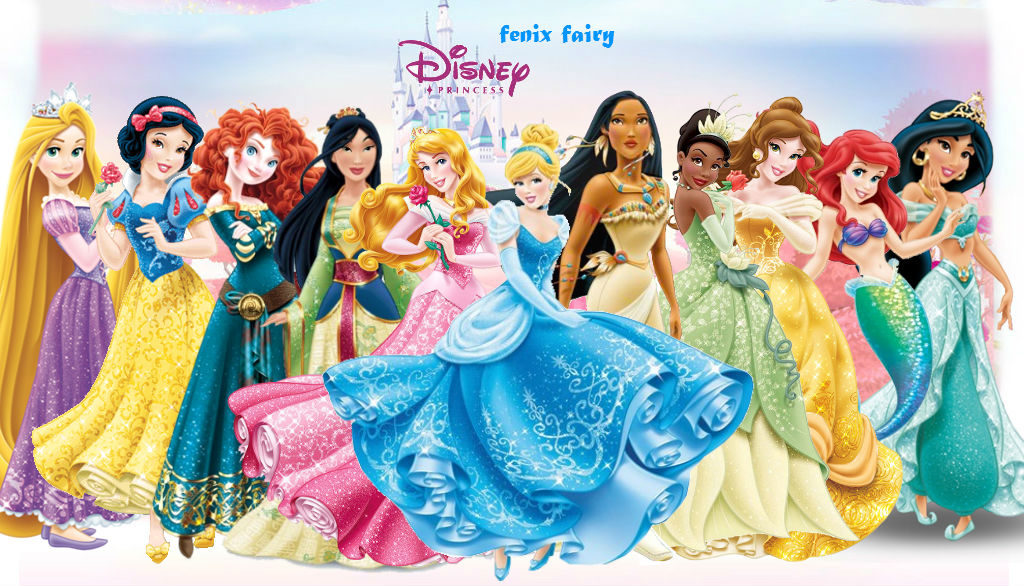 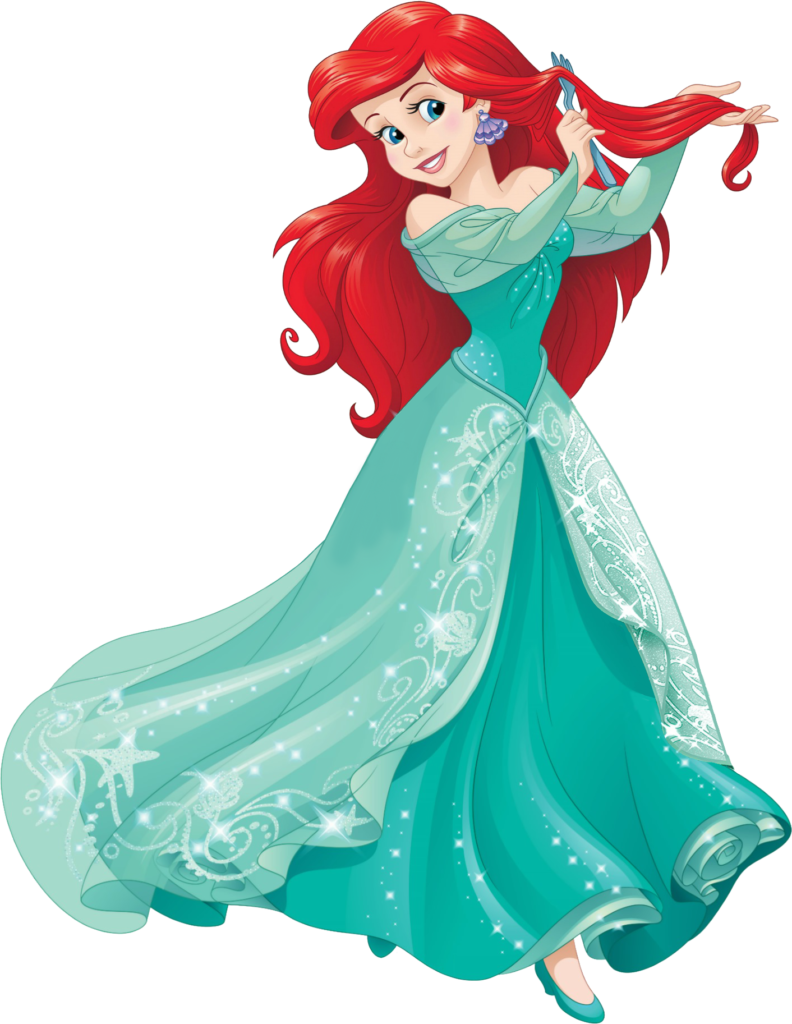 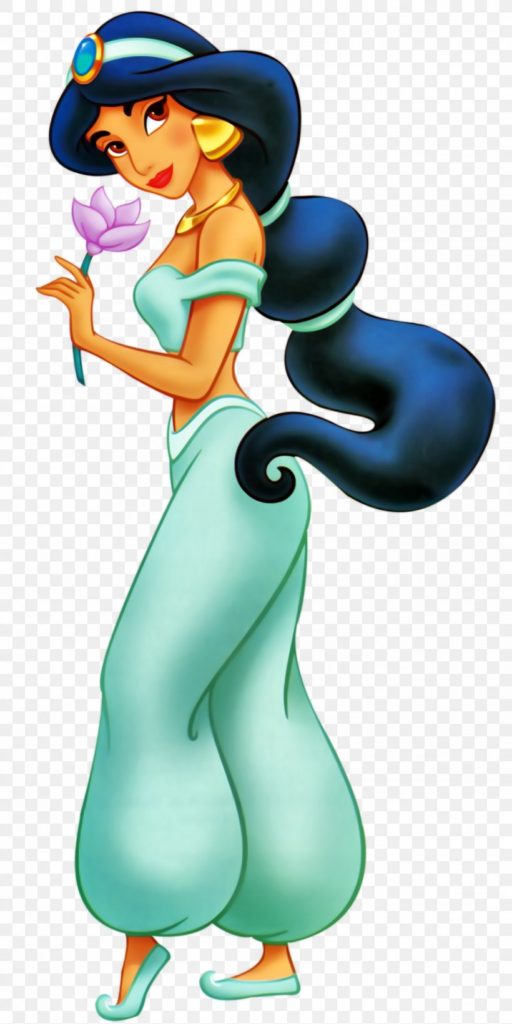 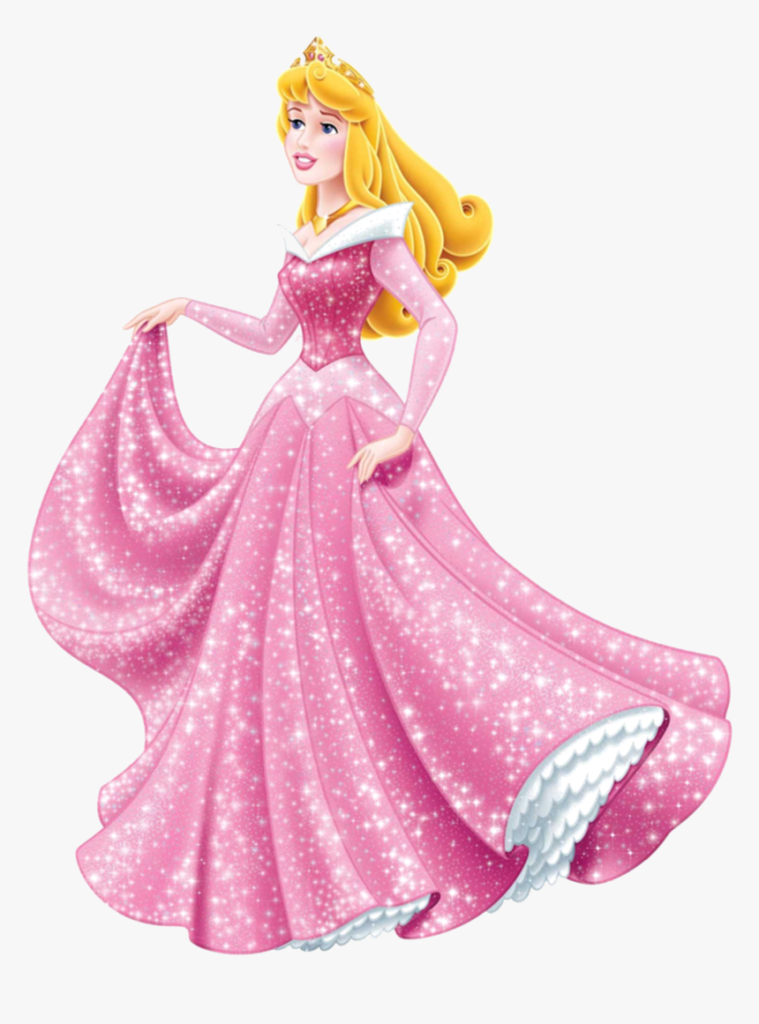 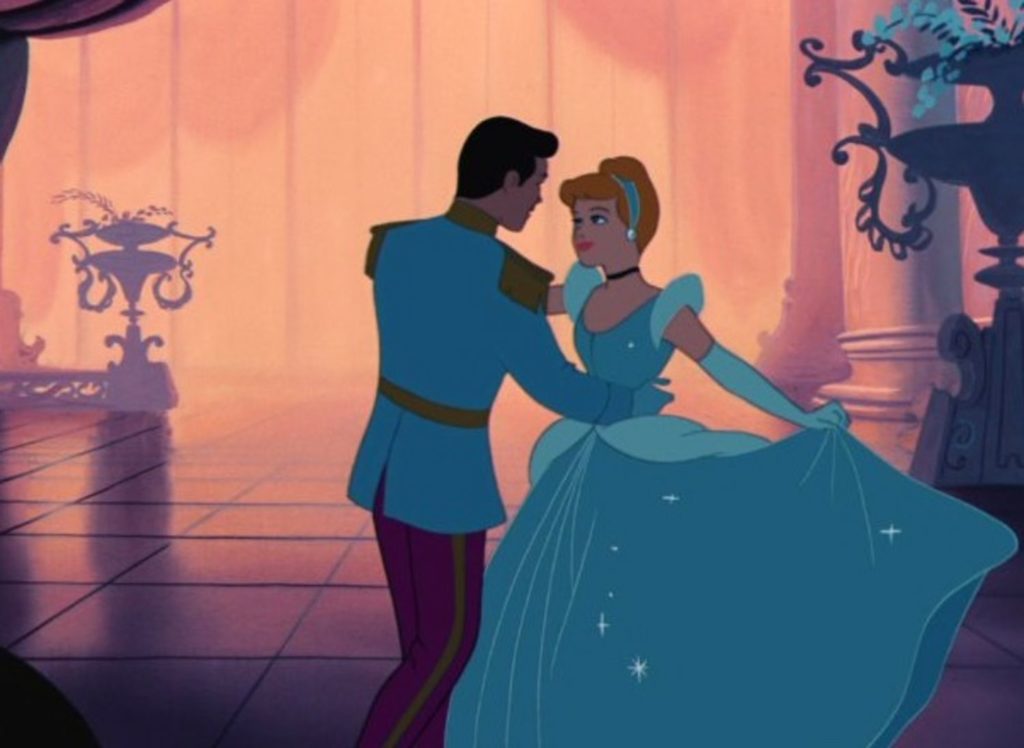 Cinderella is the most loved and favorite animated character of children especially girls. Cinderella is a very pretty and soft-hearted girl she belongs to the poor family and her stepmother and stepsisters not treat her well and in the end, she got married to the Prince and lives happily ever after. This Character belongs to the movie Cinderella. 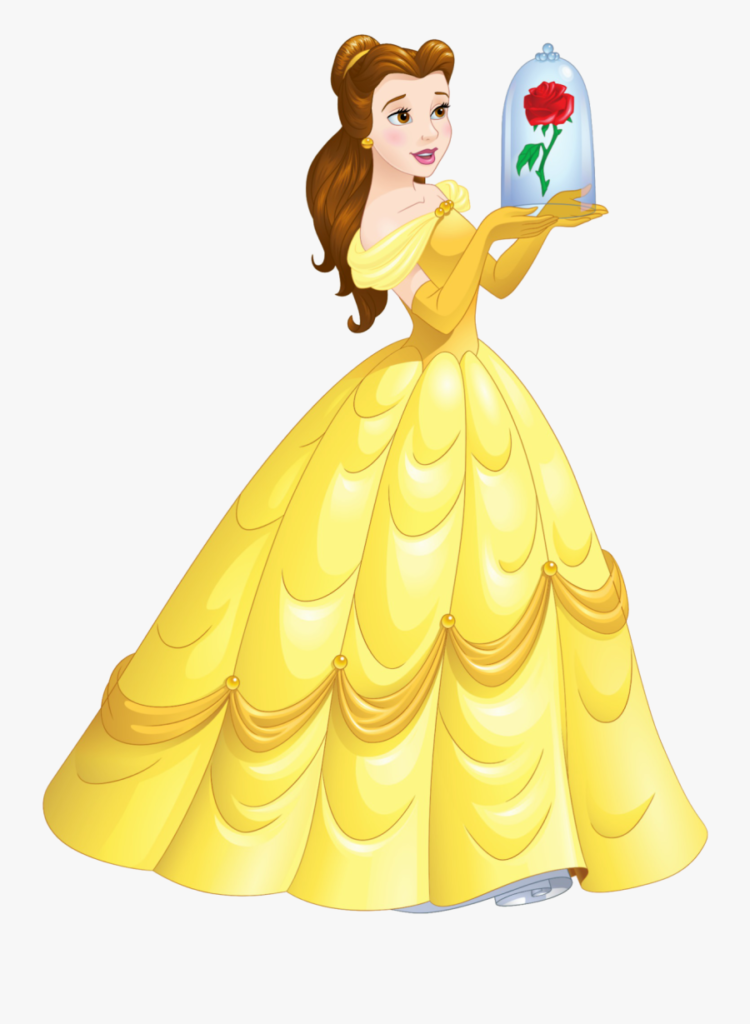 Bella is another fictional character of the Walt Disney Animation Studio. The character belongs to the movie Beauty and the Beast. It is a very interesting, bold and beautiful character. 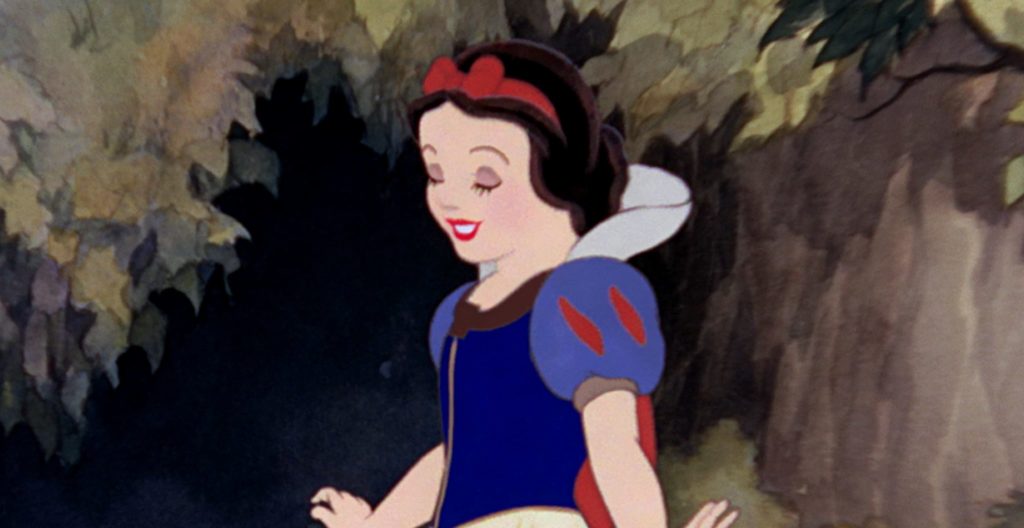 Snow White is another Disney Princess and very beautiful, shy, and amazing fiction cartoon character. This is the Character from the Snow White and the seven dwarfs. 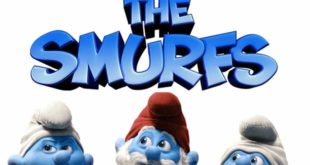 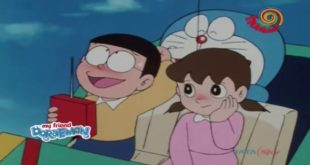 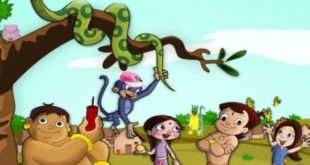 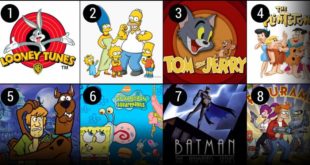 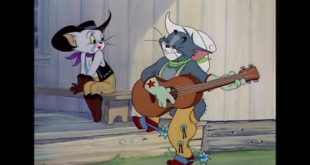 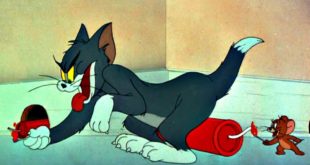 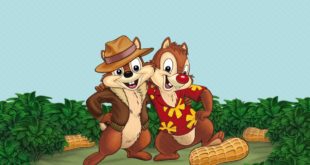