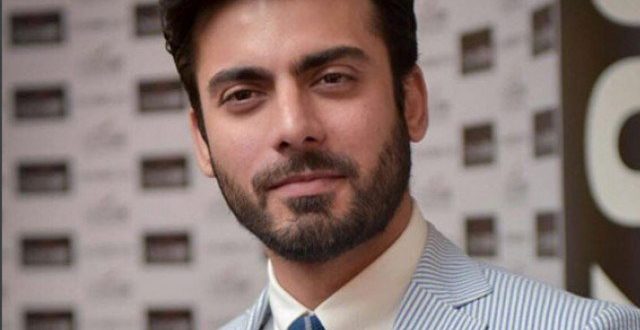 Here You can see List of Fawad Khan upcoming movies 2017. Fawad Khan who not know the name of Fawad Khan he is one of the most famous Bollywood and Lollywood celebrity now.The full name of Fawad Khan is Fawad Afzal Khan.He is an actor and a singer.He worked with Entity Paradigm band.His first album releases in the year 2003.Then in 2007, he separated from his band.He started his career in acting and got much fame in this field.He did the superhit drama Humsafar and his drama was a superhit and his career start boosting after Humsafar.His did his debut Bollywood movie Khoobsorat with Sonam Kapoor.He then did more Bollywood movies.Fawad is a heartthrob and has a huge fan following especially female fan following.He is working on lots of new movies and here is the list of his upcoming movies that are going to release in 2017. 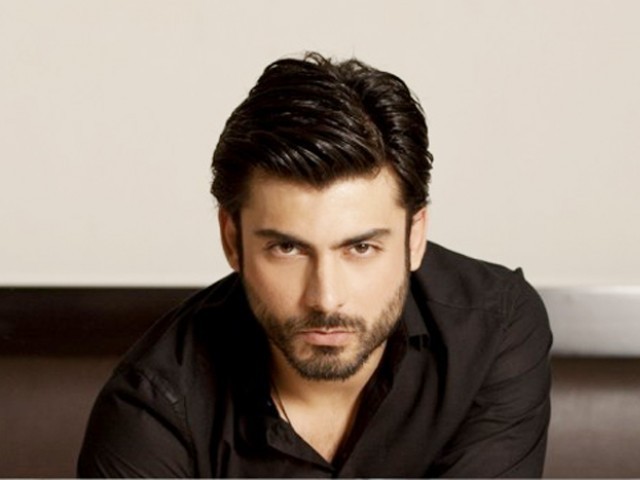 It is Fawad Khan upcoming movie in which he is going to play the role of legendary and versatile singer
of Pakistan Alamgir.The film is produced by Fog Catcher and the director of the movie is Sultan Ghani.The release
date of the movie is not confirmed yet. 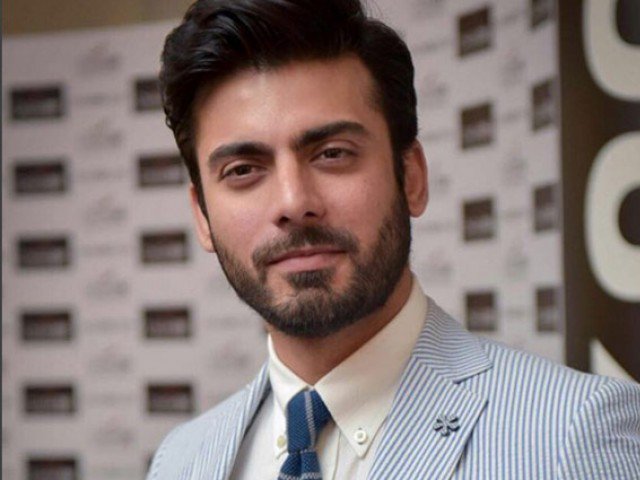