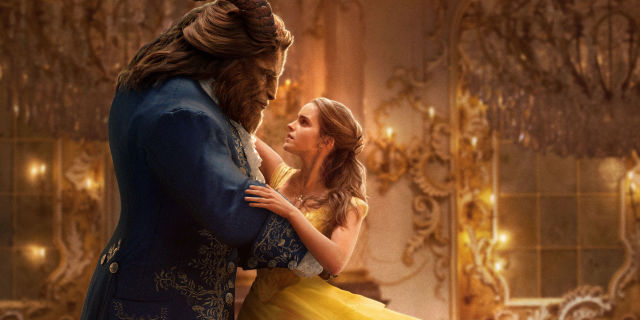 Here you can see List of Hollywood New movies 2017 in Hindi Language 2017. Here is the list of upcoming Hollywood Movies 2017 release dates for India .55 of these movies are the ones that will be watching. This list is subject to change, as it depends on censorship certification and the producers. Sometimes the release dates of the upcoming Hollywood films can be postponed for various reasons. Below is the Hollywood Movies 2017 Calendar once that is over, you can also find the updated list for 2017.