Here you can see List of new Pokemon Game 2017. The new game carries the Codename Pokemon Stars, and it is designed by GameFreak – the developer behind the majority of Pokemon games launched since Red and Green in 1996. Game Freak also deals with Sun and Moon development, and this is important because Pokemon Stars is thought to be the third game of the Pokemon versions of this generation. 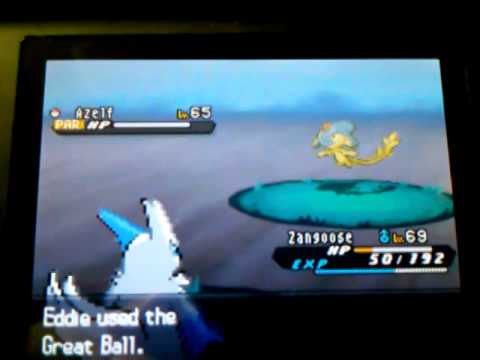 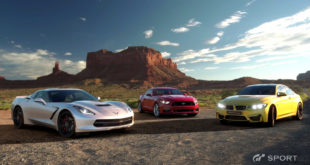