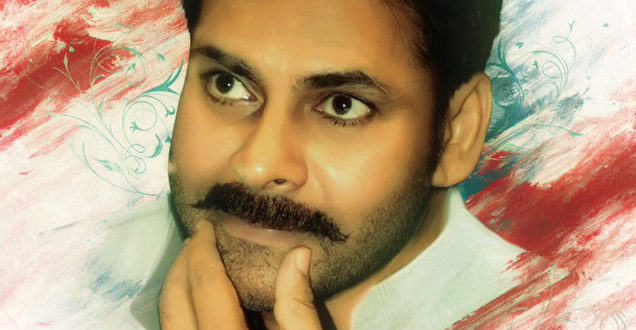 Here You can see Pawan Kalyan upcoming movies 2017.Pawan Kalyan is a famous and well-known celebrity of Tollywood.He is a well-known face of Telugu film Industry but he, not just an actor he is really a very talented person he is also a producer,director,writer,and also a Politician.He is a 45-year-old actor and married three times.He has done lots of movies and still making and performing in super hit movies.The latest hit movie of Pawan Kalyan in 2016 was Sardar Gabbar Singh.Pawan has lots of fans and for his fans, we are here with the list of his upcoming movies that are going to release in the next year.

It is Pawan upcoming movie of 2017.It is an action and romance based story and surely the people will
love his favorite actor in both action and romance.The movie is written and directed by Dolly and the producer of the
movie is Sarath Maraar.The female lead actress is gorgeous Shruti Hassan.The release date of the movie is 14 March
2017 and his fans can go to theaters on 14 March 2017 and can enjoy their favorite actor movie