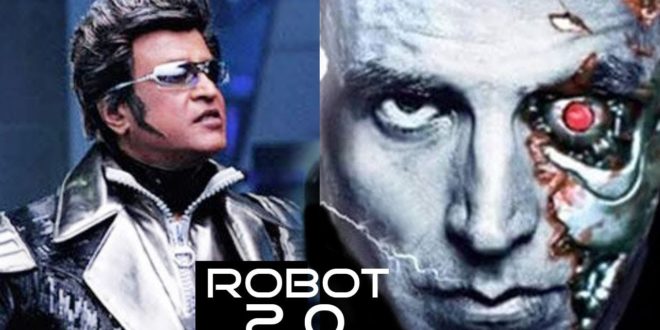 Here You can see a list of Rajinikanth upcoming movies 2017. The real name of the Rajinikanth is Shivaji Rao Gaekwad.He is a Tamilian actor but he also works in the Bollywood industry.He is known for his tremendous acting.He is the finest actor of the Tamil cinema.He has work in numerous movies and still working in the movies as he is now 65 years old but he is still active and enough young to do movies.He got married to Latha Rajinikanth in 1981.Rajinikanth is very famous and popular celebrity of Tamil film industry and he is also the highest paid actor.He is also doing production work he also produces lots of movies.He got Padma Visbhushan and Padma Bhushan awards.He is really a famous celebrity and has millions of fans who love their hero and eagerly waiting for his upcoming movies here is the list of Rajinikanth upcoming movies list for his fans.

2.0 is Rajinikanth upcoming movie and it is science fiction base movie.The writer and director of the movie is
S.Shankar and co-writer is B.Jeyamohan.The production company is Lyca Productions who produce his high budgeted movie as the budget of the movie is 3.5 billion INR.We can also see Akshay Kumar in the movie.The Movie is going to release in 2017.The music composer is very talented A.R Rehman.