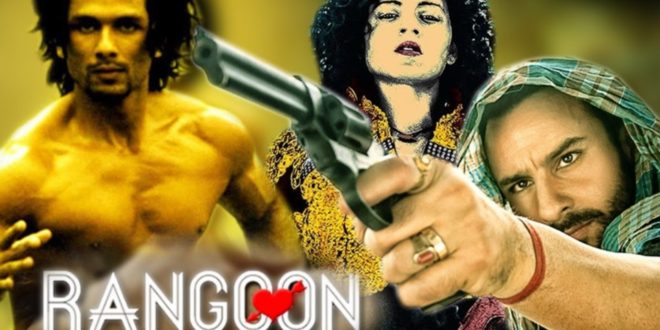 Bollywood lover can find famous actor Shahid Kapoor movies 2017. Shahid Kapoor is an Indian actor and he is a really famous actor of the Bollywood industry.His father is a famous actor Pankaj Kapur and her mother is Neelima Kapoor.Shahid got married in 2015 to Mira Rajpoot.Now he is blessed with a baby girl in 2017.Shahid is one of the highest paid actors now in the industry and giving the industry lots of super hit movies. Shahid is engaged in lots of new projects and here we talk about his new and upcoming movies that will be released in the next year 2017.Here is the list of the movies of Shahid Kapoor that will come to the cinemas next year 2017. 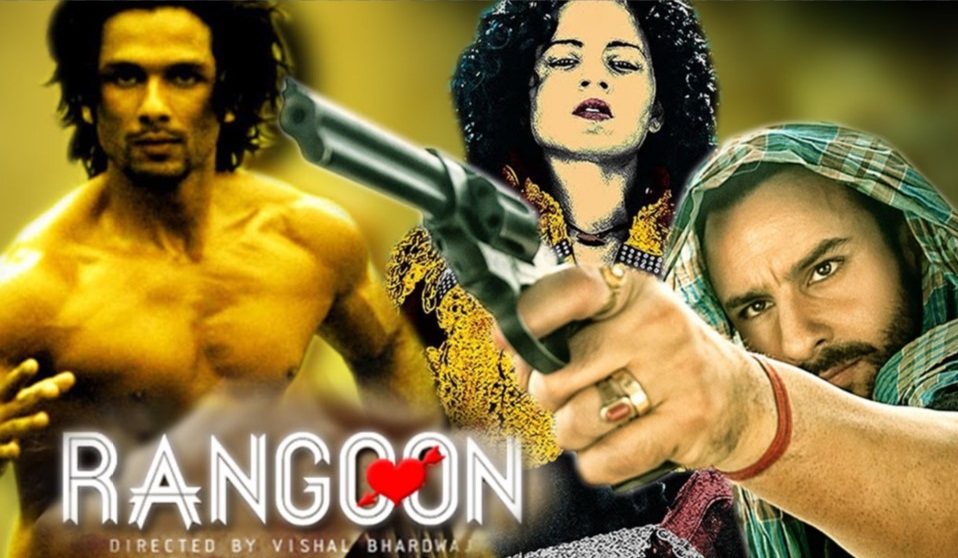 Rangoon is Shahid upcoming movie.It is Indian romance drama movie and is directed by famous director
Vishal Bhardwaj and production companies are Nadiadwala Grandson Entertainment and UTV Motion Pictures.It shows the period of World War 2.The other star cast of the movie is Saif Ali Khan and Kangana Ranaut.
PADMAVATI
Here is now confirm that the bunch of talented and energetic actors are coming together in the movie
Padmavati Shahid Kapoor,Ranveer Singh and beautiful Deepika Padukone.The movie will come out to the cinemas in 2017 and the release date is not confirmed yet.
Share
Previous List of Aditya Roy Kapur upcoming movies 2017
Next Batman Arkham VR 2016 Game Free Download