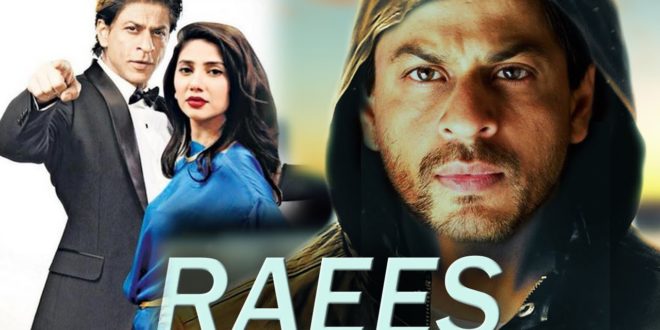 We have a list of Shahrukh Khan upcoming movies 2017. Who not know the name of Shahrukh khan the King khan of the Bollywood.Shahrukh khan is an Indian famous actor.He gives lots of superhit movies to the Bollywood and his most of the movie earn 100 crore plus.He has lots of fans his fans are in the million.He is one of the richest actors.His fans are always waiting for his new movies here is good news for Shahrukh khan fans that we are here with the list of his upcoming movies which are going to be released in 2017.You can enjoy his movies with your family. 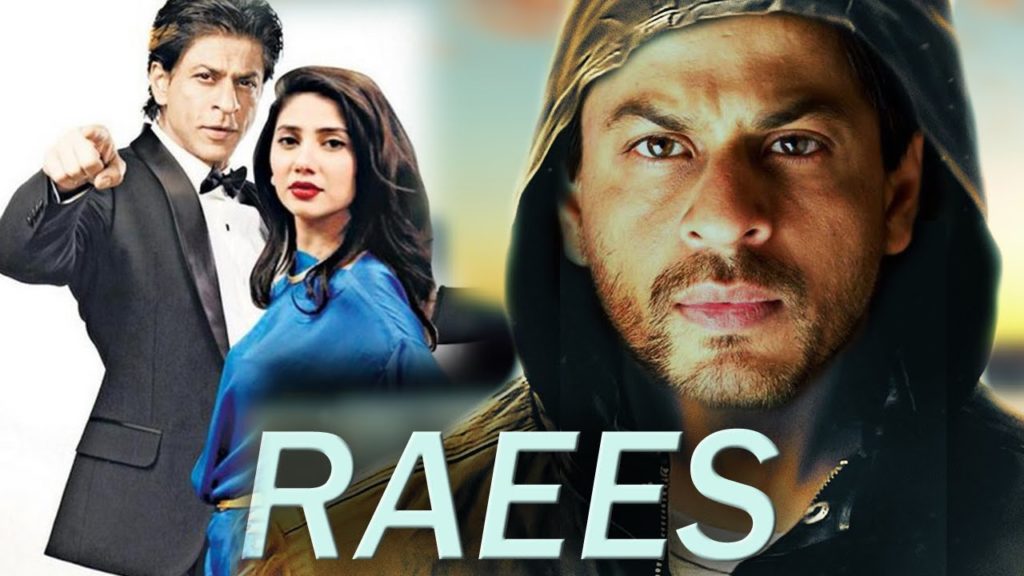 Raees is an upcoming movie of the king khan Shahrukh khan which is going to be released in 2017. Raees is an
Indian movie and directed by Rahul Dholakia and the producer of the movie is Gauri Khan , Ritesh Sidhwani and Farhan Akhtar in their production house Red Chillies Entertainment and Excel Entertainment.It is an action thriller film and going to very interesting to watch.The music of the film is composed by the Ram Sampath.The female lead actress is a beautiful Pakistani actress Mahira Khan.Nawazuddin Siddiqui and Farhan Akhtar can also be seen in this movie.
Share
Previous Download Titanfall 2
Next League of Legends tier list 6.19