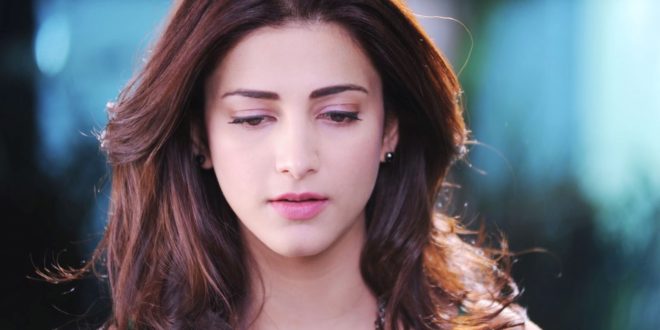 Here you can see Shruti Hassan upcoming movies 2017. Shruti Haasan is a very beautiful and gorgeous Tamil,Telugu and Bollywood actress.She is the daughter of the popular actor Kamal Hasan.She works with very popular actors like John Abraham ,Imran Khan and much more.In spite of being an actor, she is an amazing singer she sang lots of songs and they become very popular also.Shruti has a huge fan following and mostly male fan following.She indulges in many projects now and here is the list of his upcoming movies that are going to release in 2017. 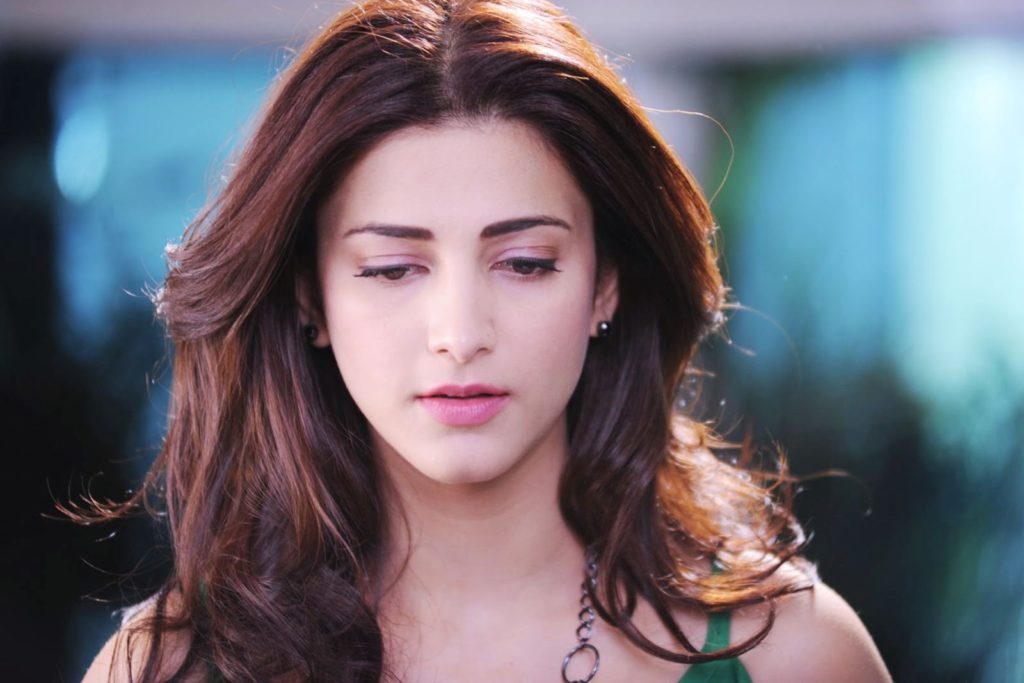 Yaara is Shruti upcoming movie that is going to release in 2017.The star cast includes very prominent name
of the film industry Irfan Khan and Vidyut Jammwal.The producer of the movie is Sunir Khetrapal and Kuldeep Rathore.Director of the movie is Tigmanshu Dhulia.The movie by genre is a drama based movie.Hope the movie will be interesting to watch although the gorgeous Shruti Haasan is performing as the lead actress.The release date of the movie is not still confirmed yet.