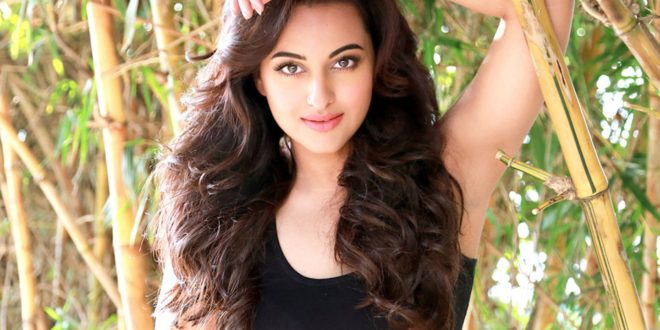 Here you can see list of Sonakshi Sinha upcoming movies 2017.Sonakshi Sinha is the Indian Bollywood actress and she is the daughter of a very renowned Bollywood actor, Shatrughan Sinha.In spite of being an actor Sonakshi is also a rapper.Sonakshi gets famous and becomes in the top most actress list of the Bollywood in very short time due to her very tremendous acting and for her gorgeous looks.She did her debut movie with Salman Khan Dabangg and she got lots of popularity from this movie.Sonakshi has done lots of movies and now also doing lots of projects.Sonakshi has a huge fan following and they always and eagerly wait for her new movies.Here is the list of the movie of Sonakshi’s movie that is going to release in 2017. 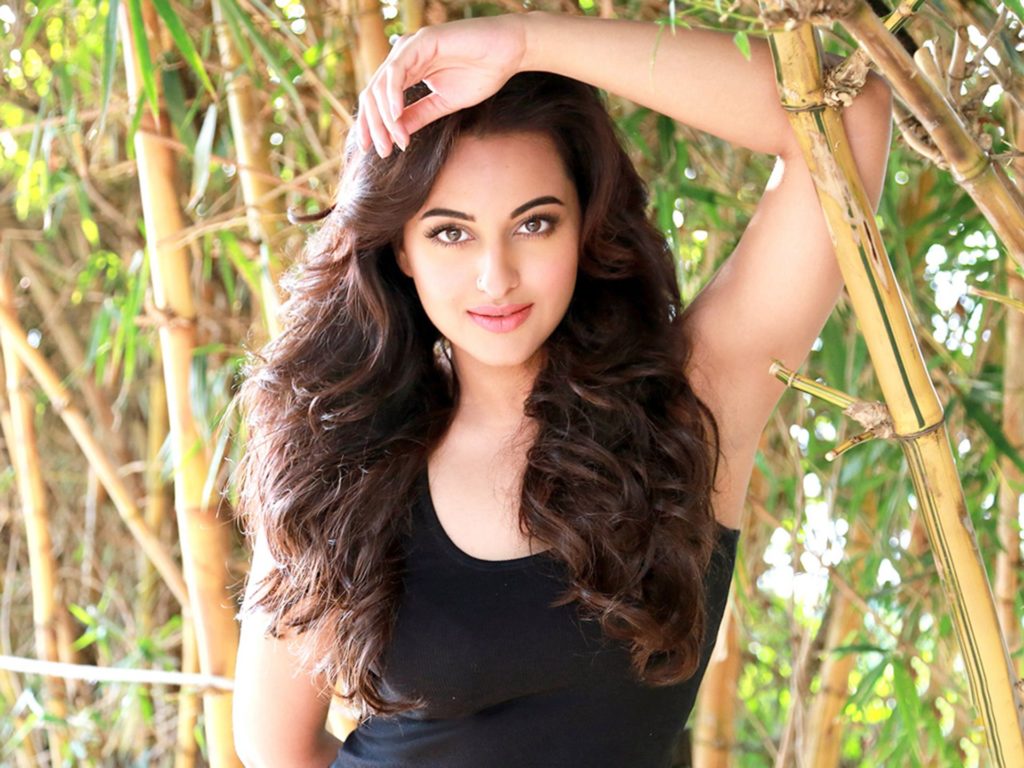