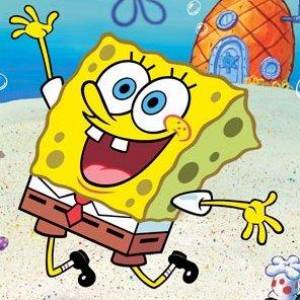 We have lists of Spongebob episodes for you .we have all Spongebob cartoons animated episodes.You can enjoy all episodes to watch with your friends and family 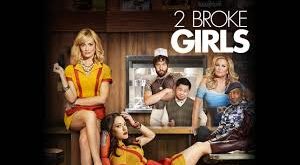 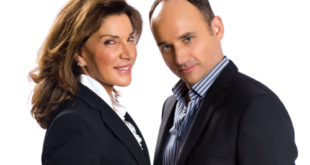 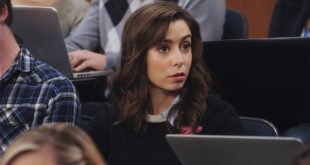