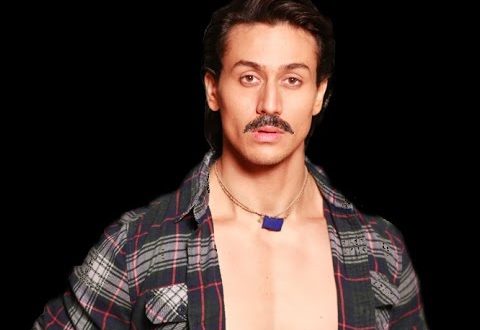 Here You can see List of Tiger Shroff upcoming movies 2017. Tiger Shroff is an Indian Film actor.He is also a martial artist.Tiger is the son of very popular Indian Film industry, Jackie Shroff.Tiger is a rising star of Bollywood and currently working and worked in many super hit movies.He made his debut movie in 2014 which was an action comedy by genre.He also got lots of awards for his super talented acting.Tiger has a huge fan following and people really like him for his acting as well as his stunts.Tiger has recently done Baghi movie with Sharadha Kapoor and it was a super hit movie.Tiger is now working in lots of new movies and here in this article, we have the list of his upcoming movies that are going to release in 2017: 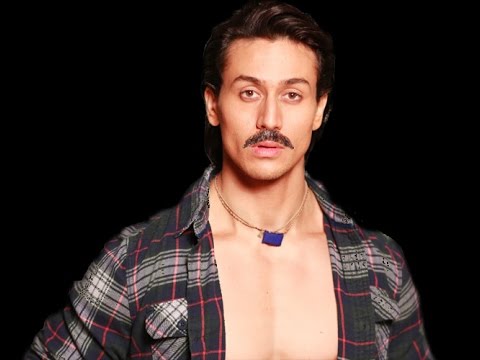 Munna Michael is Tiger upcoming movie that is lined up in 2017.The Producer of the movie is Viki Rajani.
Other than Tiger the another star cast of the movie is Nawazuddin Siddiqui and Nidhi Aggarwal.The movie is directed by Sabbir Khan.By genre, the movie is an action dance based movie.The movie is going to release on 7th July 2017.

Student Of The Year 2