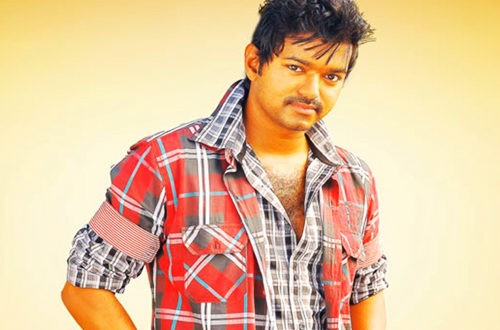 You are looking for Vijay upcoming movies 2017. The real name of Vijay is Joseph Vijay Chandrasekhar but he is famous for his name Vijay.He is a famous and popular celebrity of India.He is an actor and also a playback singer.He works in Tamil Film Industry.He sang lots of popular songs which includes Selfie Pulla, Ennavo and lots more.He got married in 1999 to her beautiful wife Sangeeta Sornalingam and they both blessed with two cute children.Vijay has an amazing fan following all over the world.People like his both looks in the movie as a comedy hero and also as an action hero.He has done lots of films and also got nominated because of his very talented acting and also won many awards.As he has millions of fans and they always want to know about the latest updates of Vijay’s upcoming movie.Here is the list of Vijay all upcoming movies that are going to release in 2017. 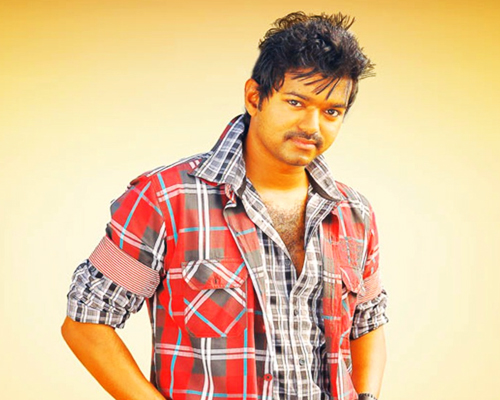 Bairavaa is Vijay’s upcoming movie that is going to release in January 2017.It is a romantic and action based
movie and Vijay is doing the lead role in the movie.Its cast includes Keerthi Suresh ,Jagapati Babu,Sriman,Aparna Vinod and much more.Hope the movie will do good at the box office.

It is Vijay’s another upcoming movie that will be releasing in August 2017.It is also an action romance based story.The production company under which the movie is going to release is Thenandal Entertainment.But the release date of the movie is not confirmed yet.