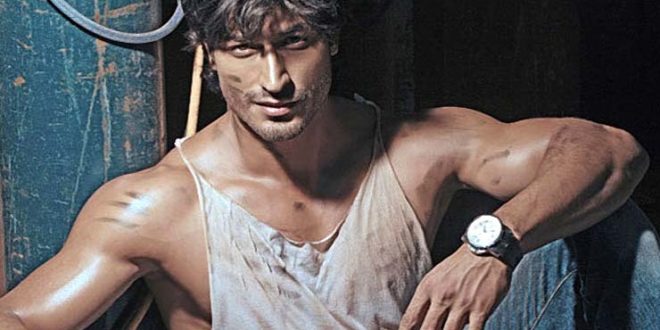 Here you can see a list of Vidyut Jamwal upcoming movies 2017, 2018. Vidyut Jammwal is an Indian actor.He is well known as the action hero of Bollywood.He also worked in Kollywood and Tollywood films.He did lots of films and music videos.He did his first debut with the movie Force.He also won lots of awards and got fame in Bollywood and Tollywood industry.Here is the list of his upcoming movies in 2017 and 2018. 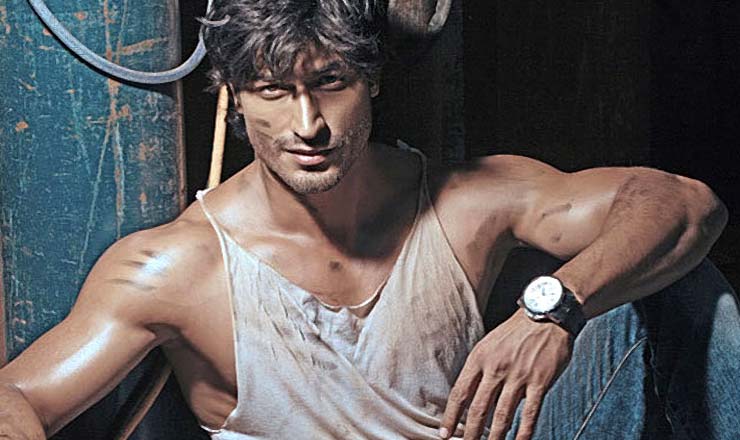 It is an upcoming movie of Vidyut Jammwal.The release date of the movie is 26th Oct 2017.It is an action thriller movie.It is directed by Milan Luthria, produced by Bhushan Kumar, Krishan Kumar, Milan Luthria.The star cast of the movie is Vidyut Jammwal, Ajay Devgan, Esha Gupta, Ileana D’Cruz.
Share
Previous List of Latest Haircut for men with picture
Next CPT Codes List 2017