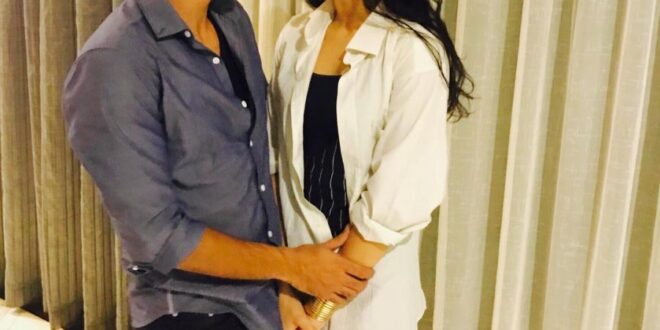 Ali Ansari Biography: Ali Ansari is one of the very famous actors and models in the Pakistani drama industry. He is also a very famous singer and he sings many songs on different platforms. He started his career through singing and then he becomes famous as his songs become very famous. after his successful career in singing, he started his career as an actor, and then he appears in different projects on different tv channels. His fan following is increasing day by day and his fans are loving his acting skills besides his signing.

The people want to know about this actor both about his personal and professional life. here we are going to tell you the complete information about its famous actor. you can get to know this actor the whole about his life and career.

Here is the complete information bout this famous and talented actor. The biography, age, education, Wife, Family, and career are given below in this article.

Ali Ansari’s date of birth is 8th September 1987. He was born and grown up in Karachi with his family.

As he was born on 8th September he belongs to the VIRGO zodiac sign.

Ali Ansari is a very good student. He is very hardworking and talented. He completed his studies at the school in SAUDI ARABIA. As he moved to SAUDI ARABIA for his education and for some other family matters.

His family is very supportive of him and all of his other siblings. Ali Ansari has only one sister who is also a very famous actress. She has appeared in many projects on different tv channels. Recently she was seen in a very famous drama serial ” FARYAAD”. Her role in this drama serial is “MALKA”. Her real name is “MARYAM ANSARI. She is the site of ALi Ansari. His parents are very loving and caring and both of them are very supportive of their family. He is living with his family in Karachi.

Ali Ansari started his career as a singer. But soon his songs become very hit and he became very famous. After his singing talent, he decided to show up his talent of acting. And then he started his career as an actor. He appeared in many different drama series on different channels. Ali Ansari got his fame from a very popular drama serial ” KHAANI”. Soon his acting career is also going to be a super hit. Because people are loving his acting skills and his handsome character. Ali Ansari was recent with SABOR ALI at the Ramadan transmission with AMIR LIAQAT.

He worked in many different drama serials on different channels. People are loving his acting skills. 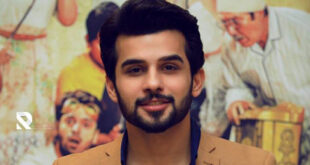