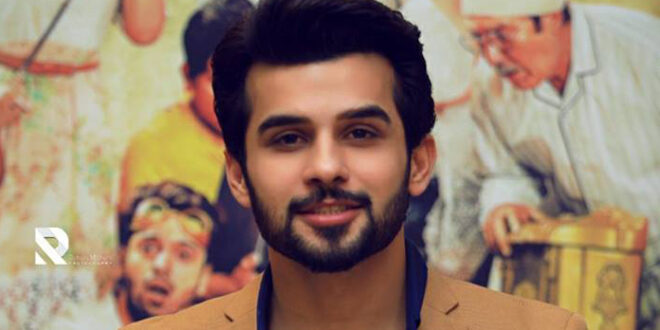 He composed many of his songs which didn’t get much fame, but he is still a good singer and hopes to do better in singing as well.

He looks perfect as a model due to his handsome looks and dashing personality. Fahad is also a YouTuber. He started his channel in 2019 which is all about Men’s fashion, style, fitness, health, and grooming. 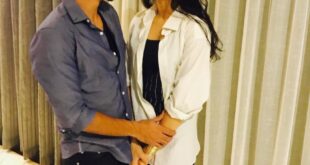