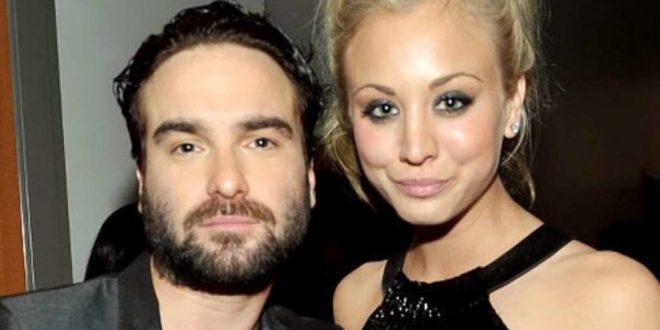 We have information about Kaley Cuoco boyfriend.Kaley is an American actress.She is currently doing the American most famous television show The Big Bang Theory for she won many awards she won for this drama a Satellite Award in 2012 and Critics choice Television Award in 2014.Kaley was born in Camarillo California November 30, 1985. her father is an Italian descent while her mother belongs to the English and German ancestry.
She has done lots of films and dramas.As we are talking about the Kelay personal life than first she dated her co-star of The Big Bang Theory Johnny Galecki for roughly 2 years until dec 2009.Then afterwords she engaged in October 2011 to an addiction specialist Josh Resnik but afterward they ended the engagement in March 2012.Then she got married to the professional tennis player Ryan Sweeting in September 2013 and they divorce mutually in September 2015.Now she is dating Karl cook who is a professional equestrian rider. 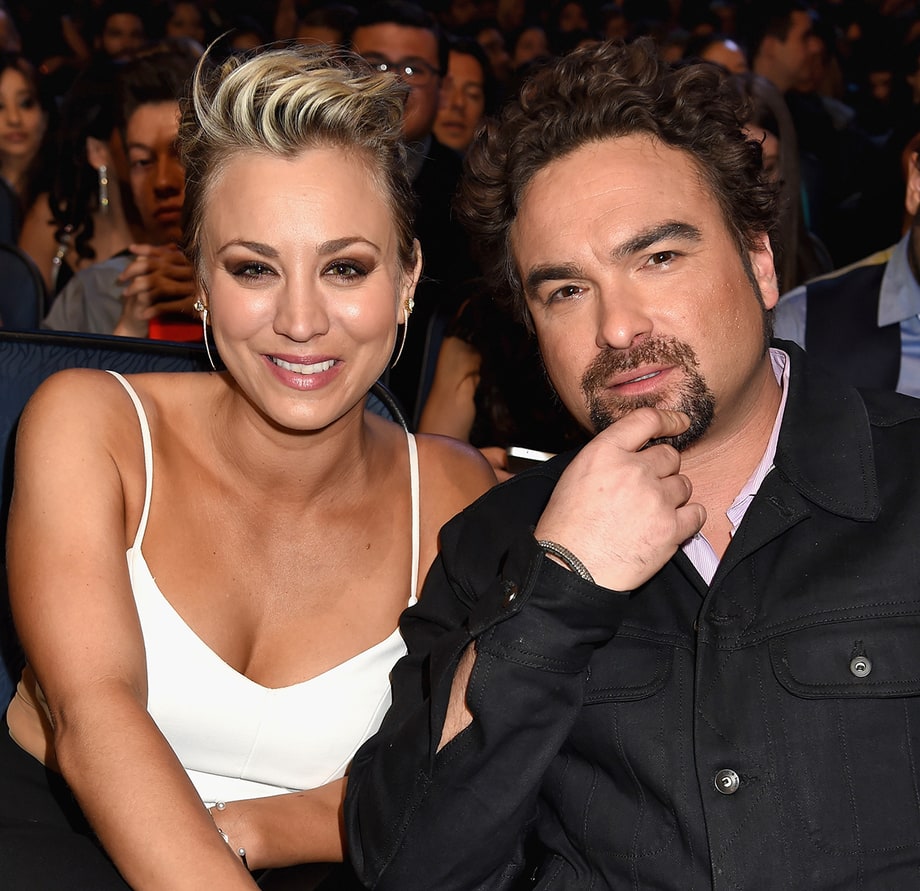 Karl cook is a 26-year-old professional equestrian rider.Kaley also loves horses and she owns many
horses.kaley and cook has not yet declared their relationship status.But Kaley said about her boyfriend that “I
FINALLY FOUND MY HORSE GUY”. 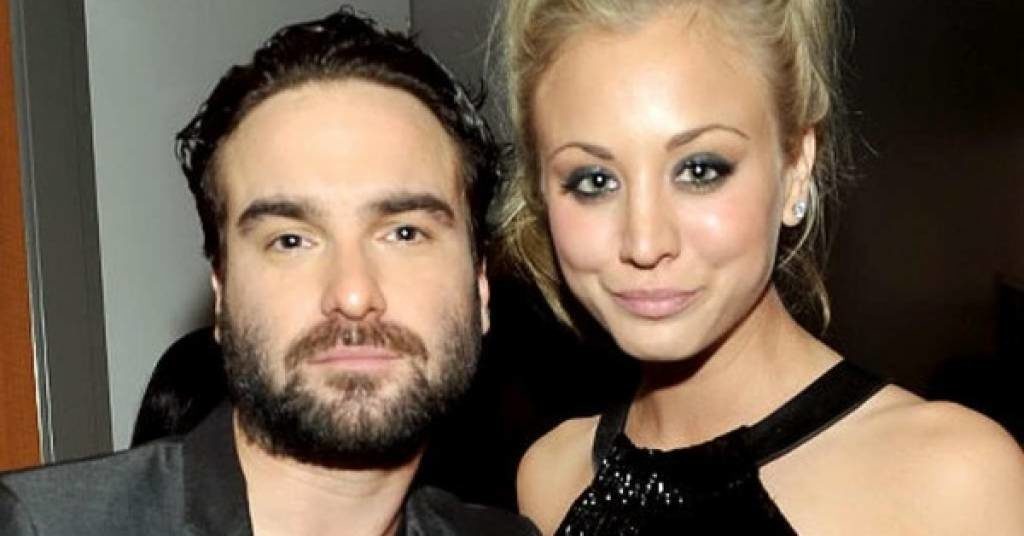