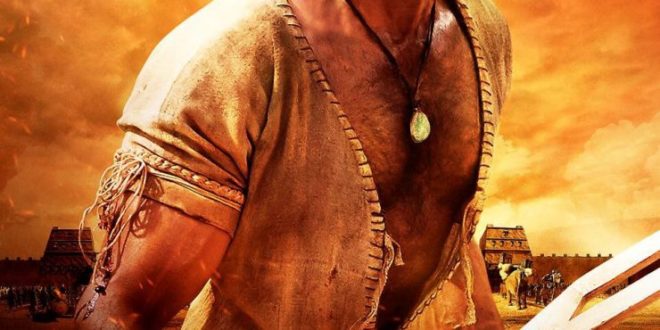 We have a list of Bollywood Romantic Films 2016.These films really amazing to watch with family and with friends. You can enjoy these films in Cinema.Bollywood has big industries in India and People like to watch these films in their own language.This list contains a complete list of approved and Bollywood films of 2016, as declared by their manufacturers. Release dates may change over time by their manufacturer. For a complete list of film in 2016, including shared and check films in production, please list under this calendar.List are Below: 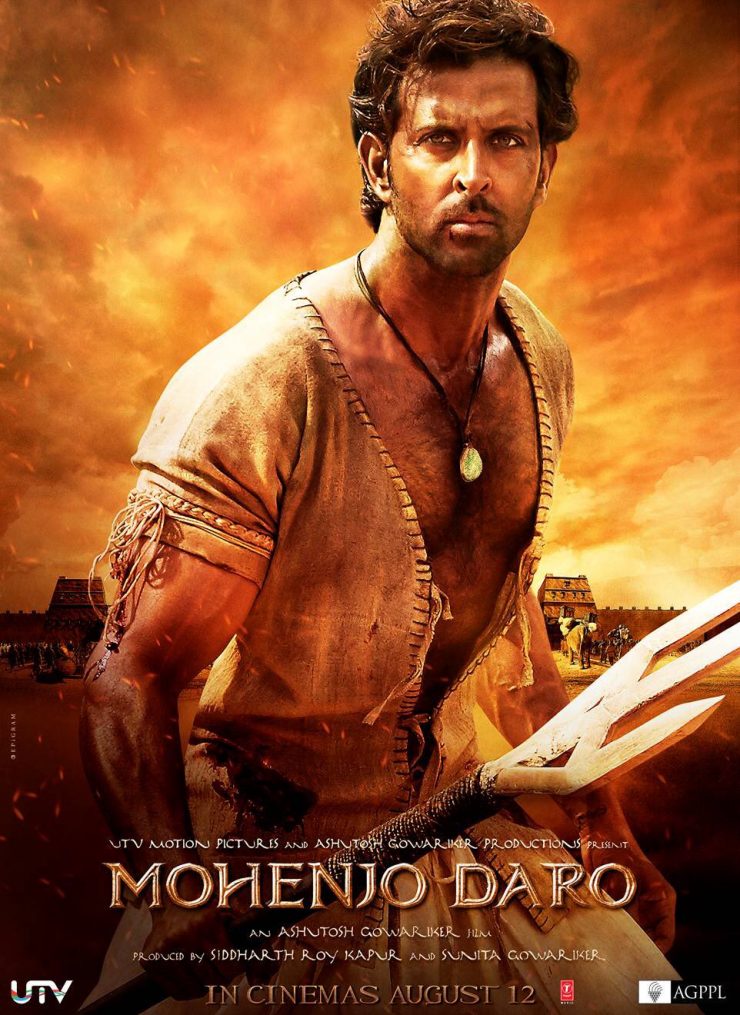