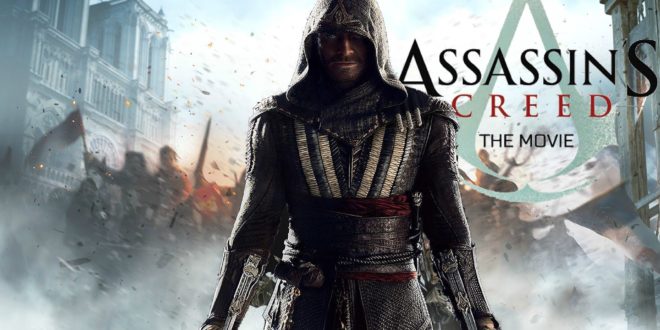 We collect Hollywood science fiction films 2016,These movies really amazing to watch and have High IMDB Rating. You can enjoy these movies with your family and with friends.

Is there any way that movies could live 2016-2015? 2015 had Star Wars, Jurassic Park, Terminator and The Avengers. 2016 has Batman, Superman, Deadpool and even more Star Wars. But that is only the beginning of what is a super exciting year in the cinema.

Below is a list of sci-fi and fantasy films coming this year that you should look for. Please remember that dates are subject to change, and there is much more to be released, the not yet have release dates 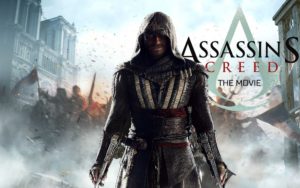