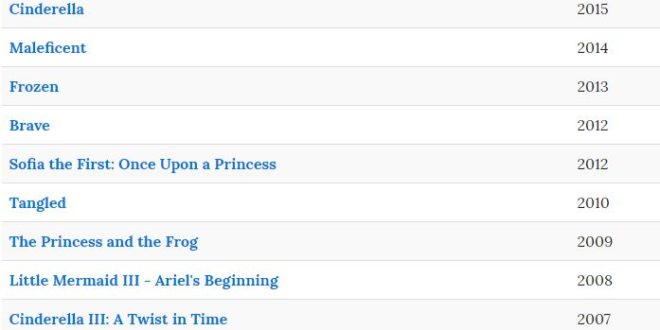 If you think that Disney’s movie list was huge in the last year, we have another big year-long sequel to follow, Marvel movies, and another trip to a distant galaxy.

In May, Disney made a major update to its theatrical release schedule. Following the acquisition of the Fox film studios, Walt Disney Studios has taken care of several release dates for Disney and Fox. The Mouse House now has a total of 19 films coming out in 2019. Previously, Disney planned the release of 11 films. 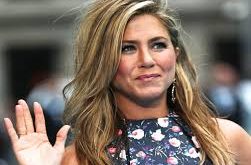