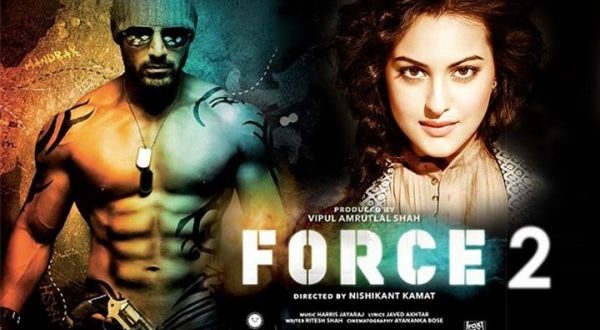 Here you can see List of Bollywood actor John Abraham upcoming movies 2017. John Abraham is an Indian actor, producer as well as a model.He started his career as a model and after doing modeling for lots of adds he tried his luck in the movies so he did his first debut movie Jism and got lots of fame and appreciation from this movie.He also gets lots of awards for his performances in the movies.He has also produced lots of hit movies like Vickey doner. There are lots of fans of John who wants to know about John new and latest projects so we are here to give you all information about his upcoming projects of the year 2017.He is doing lots of movies and here is it’s of movies that are going to release in 2017. 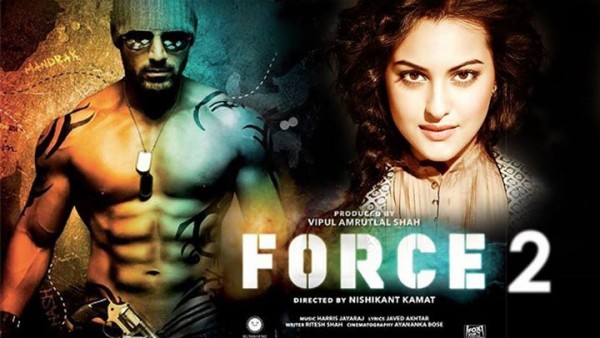 Force 2 is John’s upcoming movie that will release a bit earlier from 2017 that is at the end pf 2016 in
November. The star cast of the movie except John is very talented and beautiful Sonakshi Sinha.The movie is
directed by the Abhinay Deo and producer of the movie is Vipul Amrutlal Shah.It is an action thriller based movie.
The music of the movie is given by Ram Sampath. 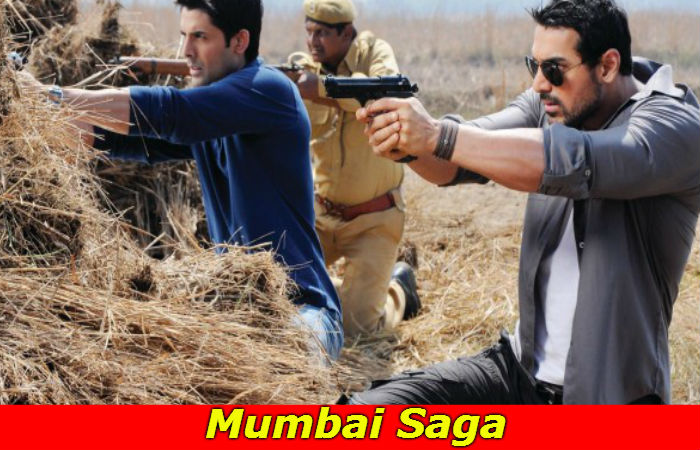 It is john upcoming movie and the star cast of the movie except John is Vivek Oberoi ,Anil Kapoor, and Manoj Bajpayee it is a serious movie and by genre it is a crime action movie the director of the movie is Sanjay Gupta the release date of the movie is not confirmed yet and hope the movie is going to release in 2017 or early 2018.