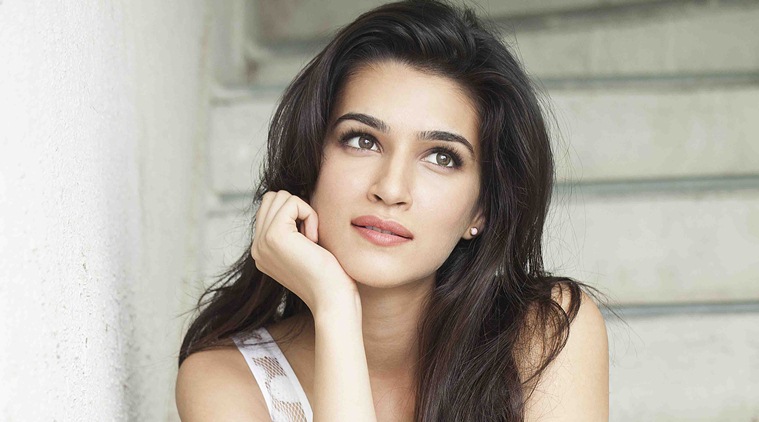 Here you can see a list of Kriti Sanon movies 2017. Kriti Sanon is a beautiful actress of the Bollywood. She is the fresh face in the Indian Film Industry. She is an actress as well as a model. Kriti is very beautiful and charming and has a warm smile that melts million of hearts. She started her acting career from Telugu Film industry. She did her debut movie which was a Telugu movie. Kriti makes her debut in the Bollywood with the movie Hero-Panti with Tiger Shroff and it was a hit movie. Kriti get much appreciation from this movie and her career begins from this and now she is working for multiple big budget movies. She has a huge fan following who always eagerly wait for her movies. Here is the list of her upcoming movies that are going to release in 2017.

Raabta is Kriti Sanon upcoming movie that is going to release in 2017. The movie is directed by Dinesh Vijan and produced by Maddock Films Production. The male Leading role opposite Kriti is Sushant Singh Rajput.

Bareilly Ki Barfi is another upcoming Indian Movie of Kriti Sanon. The movie is going to release in 2017. The other star cast includes Ayushman Khurana. The movie is directed by Ashwiny Iyer and the movie is a romantic and comedy by genre