Here you can see a list of Turkish movies 2017.The Turkish cinema was not known worldwide until the late 1990s. With the rise of the new generation of young directors, who were usually categorized under the name “New Turkish Cinema”, it attracted more attention. But there are also other important films in Turkish cinema, which deserve a deeper impression. Here is the list of the 15 best Turkish films of all time. 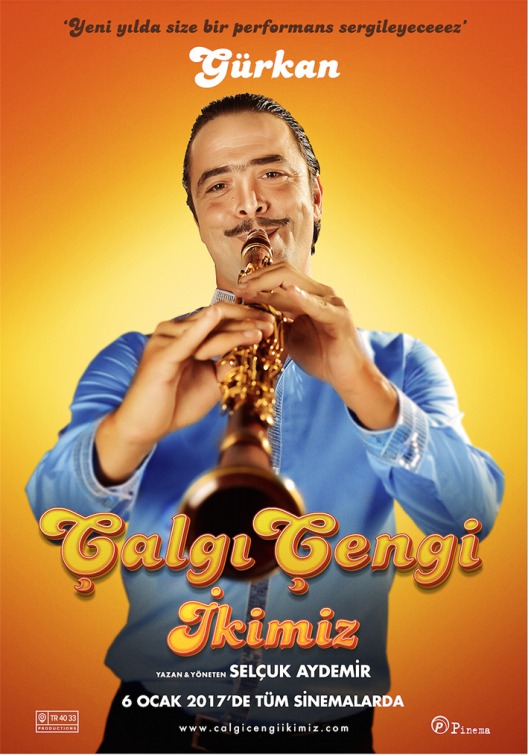 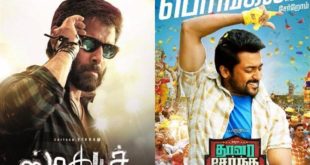 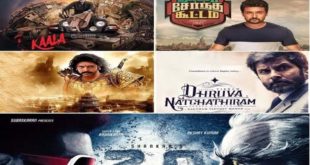 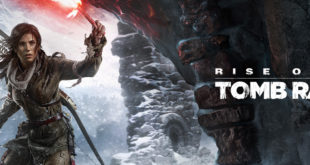 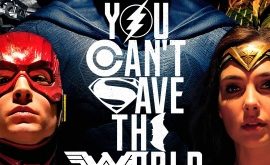 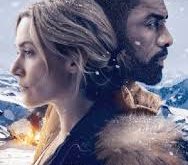 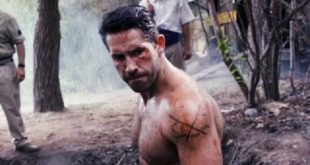 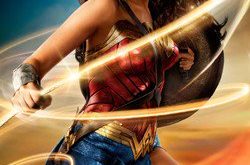