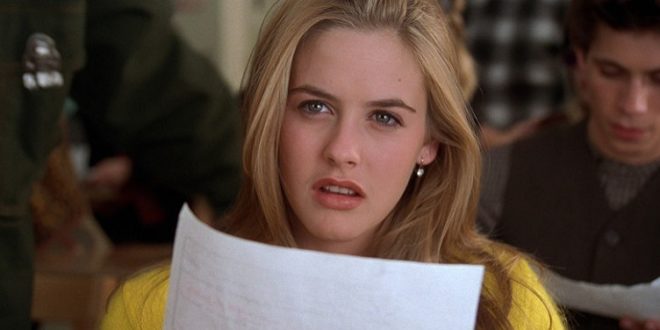 Here you can see List of Nicole Kidman movies 2017. Nicole Kidman is a popular Australian-American actress. Nicole is one of the well known and loved face of Hollywood. Nicole was married to the most popular and handsome actor of the Hollywood as well as well know in the whole world due to his handsome looks Tom Cruise. She got separated with Tom Cruise in 2001 and then she got married in 2006 with Keith Urban. Nicole is now 49-year-old and still she looks drop dead gorgeous. She has done lots and lots of movies she also did popular television shows and got much fame from them. She got nominated for many awards and also won lots of awards like Academy award for the Best Actress. Nicole is also a film producer as well. Here is the list of her upcoming movies that are going to release in 2017. 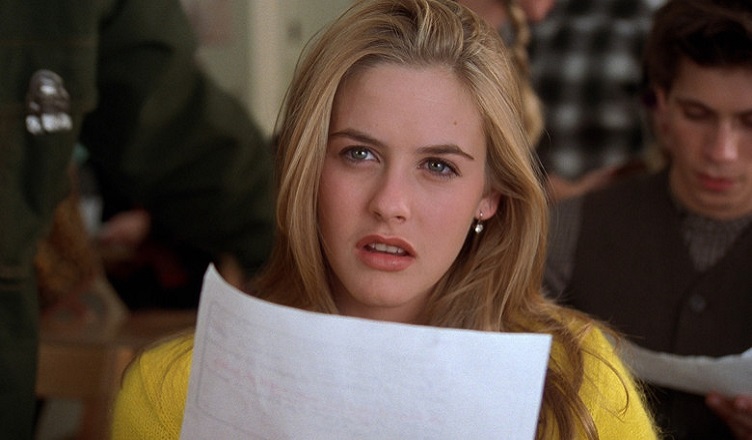 The Beguiled is Nicole Kidman Upcoming movie. It is by genre is an American drama based movie. It is based on the novel A Painted devil and the writer of the novel is Thomas P. Cullinan. Director of the movie is Sofia Coppola and Production company is American Zoetrope. Hope the movie is going to be a very big hit of 2017 and Nicole

Fans will like the movie. The initial release date of the movie is 23 June 2017