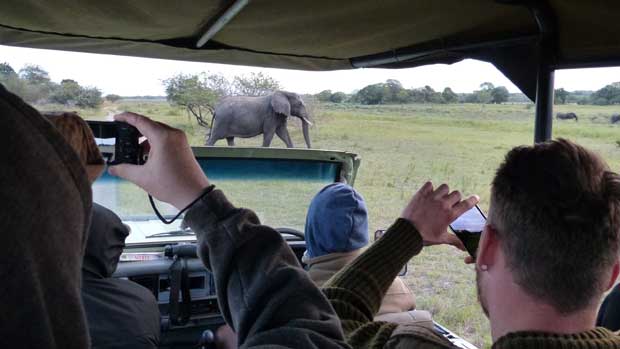 Here you can get a list of Zoology Topics. Zoology – Animal research. Zoology or animal biology is the branch of biology that relates to the animal kingdom, including identification, structure, embryology, evolution, classification, habits and distribution of all living and extinct animals and their interaction with their ecosystems. The term is derived from the ancient Greek ζῷον, zōon, i. “Animal” and λόγος, logos, i. “Knowledge, the study”. [1] To study the variety of existing animals (or existing), see list of animals by common name and list of animals.

An animal is a creature or living being, other than human, able to move by itself.

Fauna is the whole animal life of a particular region or time. The corresponding term for plants is flora. Flora, fauna and other forms of life such as fungi are commonly referred to as biota. 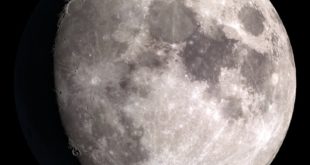 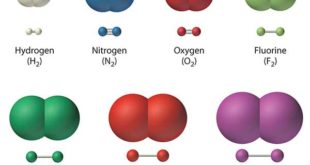