What is Congo Virus in Pakistan

Nowadays Congo Virus attack on Pakistan because in Pakistan Eid ul Azha event start. Congo virus, or the “Crimean-Congo hemorrhagic fever,” is an “is a widely used caused by a tick-borne viral disease (Nairovirus) of the Bunyaviridae family,” according to the WHO. The virus is widespread in the Middle East, Asia, the Balkans and in Africa and also reached in Pakistan where this particular disease-carrying tick is widespread. 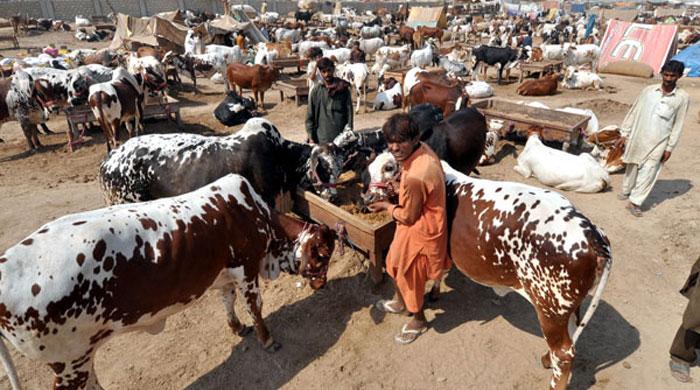 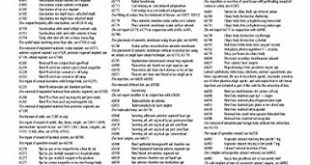 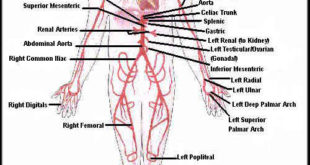 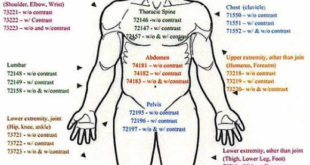 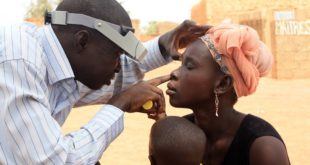 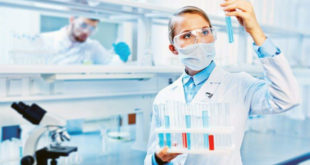