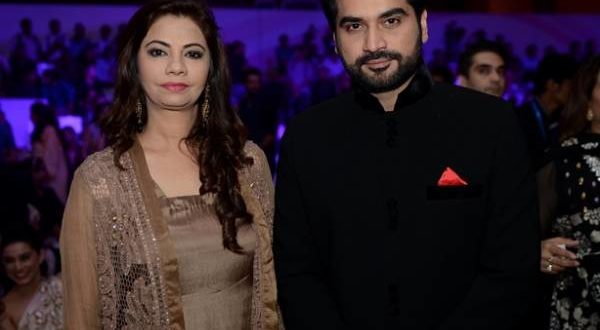 Here You can see Humayun Saeed family pictures.Humayun Saeed is the one of the most famous Pakistani actor and producer.He born on 27th July 1971.Before he got into the showbiz he did a job as a general manager in a garments factory.Humayun Saeed married to Samina Humayun Saeed.He starts his career as a television producer in late 80s.He did his first acting debut in tv show Ye Jahaan in 1996.After that, he did lots of Tv shows and got fame.He is very famous actor and producer among people in Pakistan.He also did lots of Pakistani films like Inteha in 1999, No Paisa No Problem in 2000, Mein Ek Din Laut Kay Aaron Ga in 2007, Khulay Aasman Ke Neechay in 2008,Jashnn in 2009, Main Hoon Shahid Afridi in 2013, Bin Roy and Jawani Phir Nahi Ani in 2015, Actor In Law in 2016, Project  Ghazi and Punjab Nahi Jaoongi in 2017.He also won lots of awards.Here are the Humayun Saeed Family Pics. 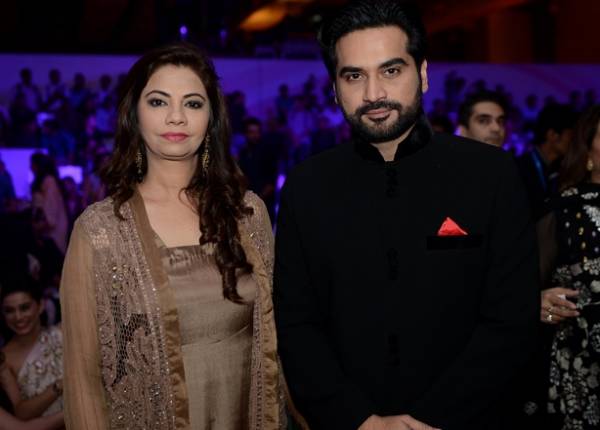 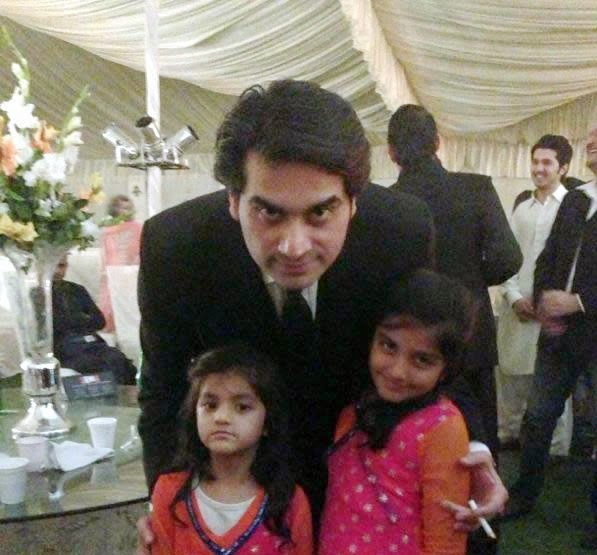