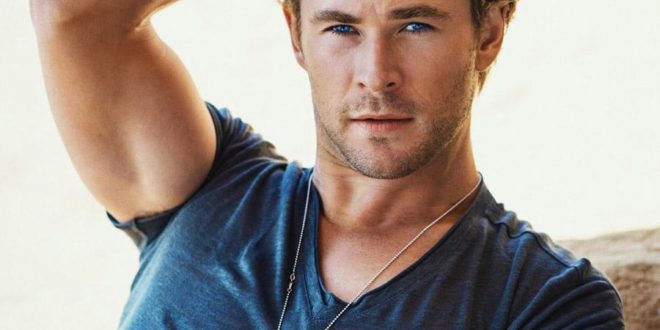 Here you can see List of Chris Hemsworth upcoming movies 2017. Chris Hemsworth is a 33-year-old Australian actor. Chris started his career in 2002 in a television serial. He started his career in the television and now he has done a number of serials and lots of movies that includes Star Trek, Ca$h, Thor, Red Dawn, Rush, Blackhat and the latest movies of his which was released in 2016 was The Huntsman: Winter’s War, Ghostbusters, Team Thor: Civil War- While you were Fighting and the last one is Doctor Strange. He also got nominated for lots of awards and also won a number of awards like People choice awards for the Favorite action star, MTV movies award for Best Fight and much more. Chris has a huge fan following and his fans always eagerly waiting for his upcoming movies he is working on lots of new projects and here is the list of his upcoming movies that are going to release in 2017. 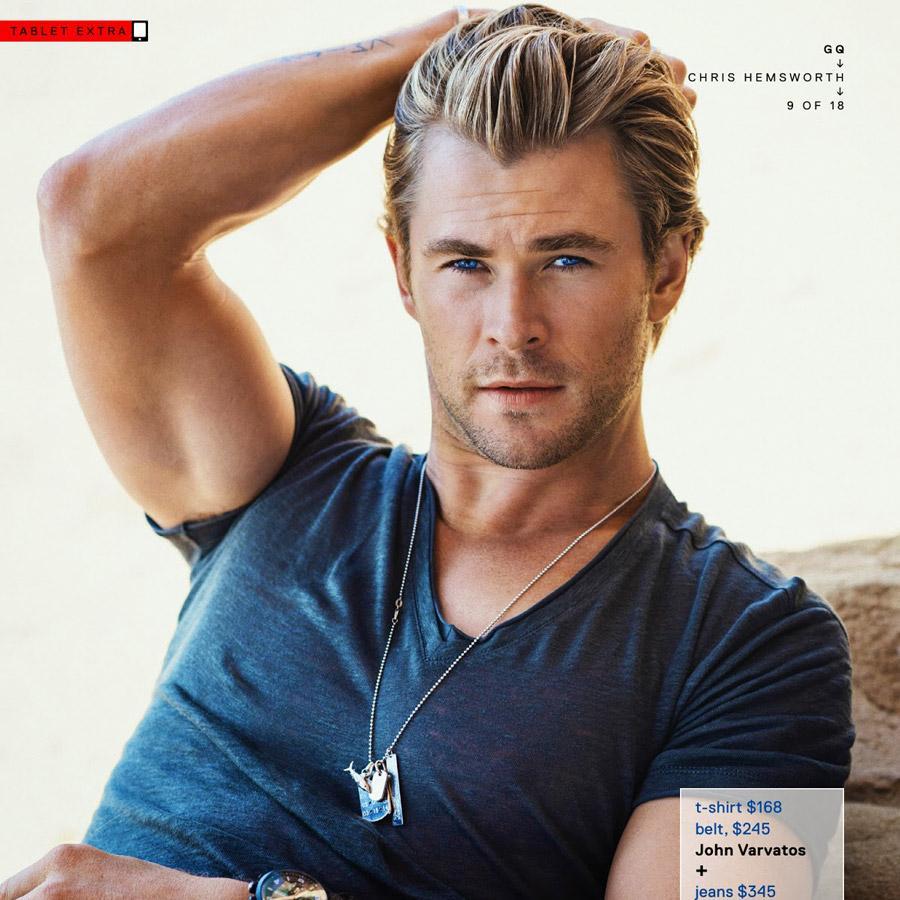