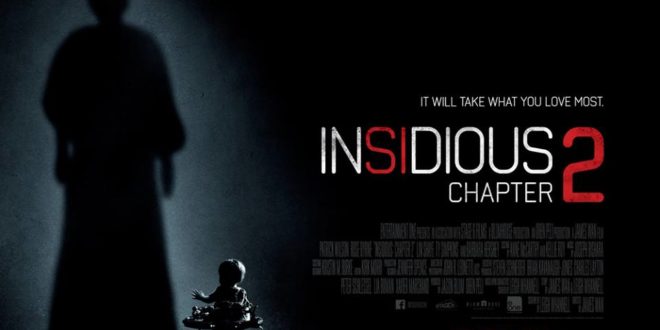 We collect a list of 2013 horror films.These movies have high IMDB Rating you can enjoy these movies with your friends and family

In this movie six friends from university make a group go on a vacation trip. On reaching there they realize that they have to fight to save their lives from terrorists while this hunting later turns into fighting Zombies.

Five friends go on a vacation to remote lodge in a forest, there they find a Book of the Dead by using that book they accidently invite the evil things which have been living in the forest for thousands of years.

After fighting with the devil the Lamberts thought that they had beaten the devil but in reality, the odds were not in their favor. After a short time, they realize that the evil has not been beaten and the family is not safe anymore. 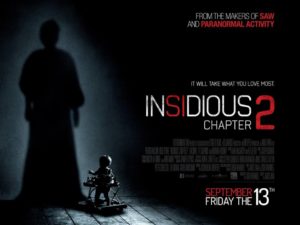 This movie is based on a cook who has noble talent on cooking. He has been living in the lonely town of California. The cook confronts a man who has some horrible darken and mystical power.

This movie is based on a host of the radio show. The host proves the agreement in which he confronts the strange beings which called themselves The Shadow People. The host also reveals their contribution to the deaths of several hundred peoples in the 1980s.

This movie is very mysterious and contains strange scenes. One day a new couple comes home late at night from a date, after that the couple realizes that both of them are captured in their own house by the person who is a very dangerous killer.

This story is about the newly married couple. The couple has two kids which are the children of man’s sister. After a short time, they realize that some evil being is trying to control their children and the evil wants to take the life of their children.

An interesting Zombie related movie in which one zombie saves a girl’s life. Both of them makes a strange relationship that makes them feel something emotional for each other and this changing leads the movie to mysterious paths.