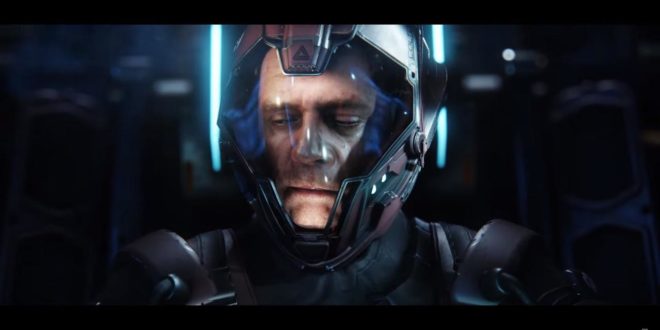 Acton adventure is a hybrid genre and thus the definition is very inclusive leading it to be perhaps the broadest genre of video games and can include many games which might better be categorized under narrow genres. 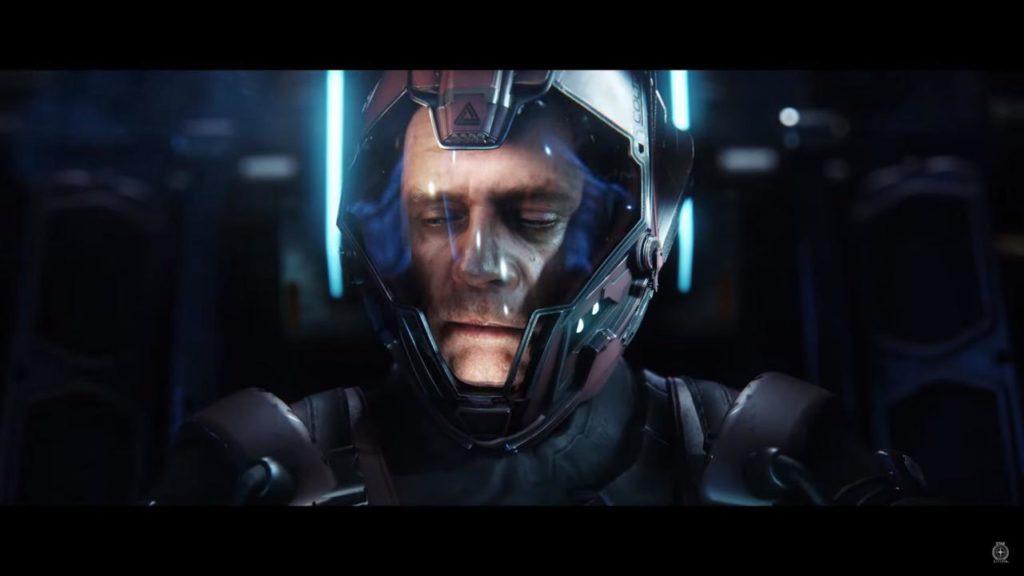