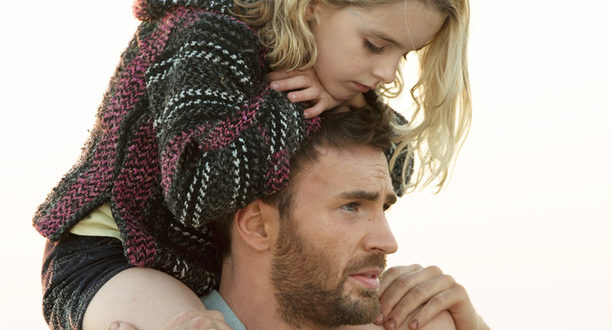 Here you can see a list of Chris Evans upcoming movies 2017.Chris Evans is an American actor and also a filmmaker. Chris full name is Christopher Robert and known as Chris Evans. Chris Evans is very Popular Hollywood actor and a heartthrob.  Chris is very famous for his Superhero characters as in Fantastic four and also in Captain America. Chris is 35-year-old and not married yet.

Chris is very famous and has a huge fan following who always follow him and want to be updated about his upcoming movies.  Chris has done a number of movies which includes Fantastic Four, Sunshine, Puncture, Captain America, Ant-Man and much more. Chris is also now working on new movies that will release in coming years and in this article here is the list of the movies that are going to release in 2017. 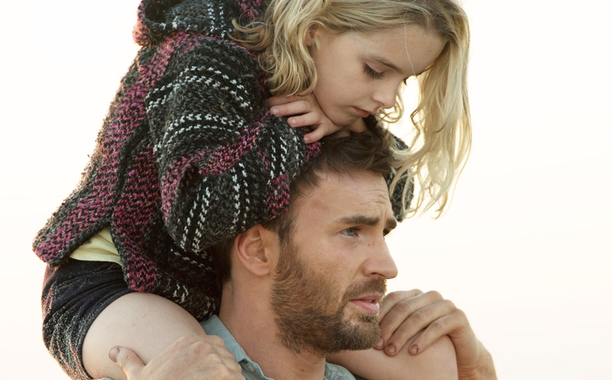 Gifted is an Upcoming American movie that is going to release in 2017. Chris Evans is doing the lead role in the movie. It is a drama film by genre directed by Marc Webb. The producers of the movie are Karen Lunder and Andy Cohen. The movie is going to release on the date 12 April 2017 in the United States.