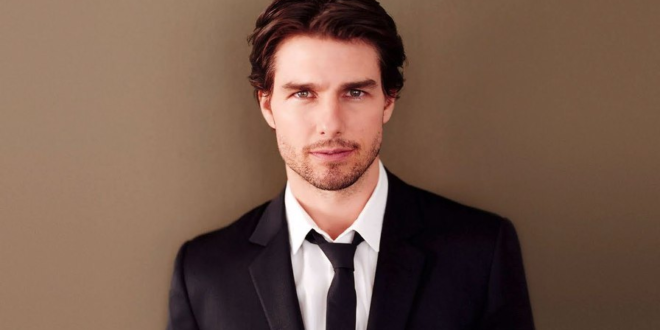 Here You can see List of Tom Cruise upcoming movies 2017. Tom Cruise real name is Thomas Cruise Mapother but he is popular for his name Tom cruise. Tom Cruise is the most popular and handsome actor in the Hollywood industry and rules on the millions of hearts. Tom Cruise is also a producer and produces movies. Tom cruise is now 54 year- old and he started his career at the age of 19 years yes he ruled and still the most favorite actor of millions of people for more than 3 decades. Tom is working in lots of movies and his fans are always eagerly waiting for his upcoming movies. He is now doing lots of new projects and here is the list of the upcoming movies of Tom Cruise that are going to release in 2017. 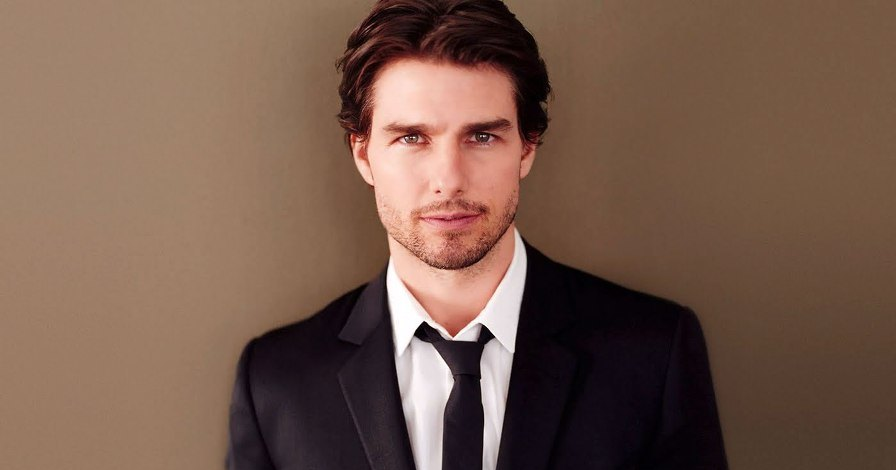 The Mummy is Tom Cruise upcoming movie and going to release on 9 June 2017.It is the very mysterious movie and the very interesting as well audience will surely like the movie. The director of the movie is Alex Kurtzman. The production company is K/O Paper Products. The other star cast includes Sofia Boutella, Annabelle Wallis, Russell Crowne, Jake Johnson.

American Made is Tom’s upcoming movie and it is based on the true story of Pilot Barry Seal. The release date of the movie is September 29, 2017.American Made director is Doug Liman and screenplay is by Gary Spinelli. Hope the movie will be a gig hit of 2017.