It appears that League of Legends players is being baited into being banned by players coaxing or blackmailing them into using bannable language. Threads on both the game’s forums and subreddit suggest some players have been issued lengthy bans after being encouraged to use slurs and insults by teammates. And, one player claims to be behind it all, the mastermind behind a network of “operatives” going out into games of LoL to do his troll-y bidding. 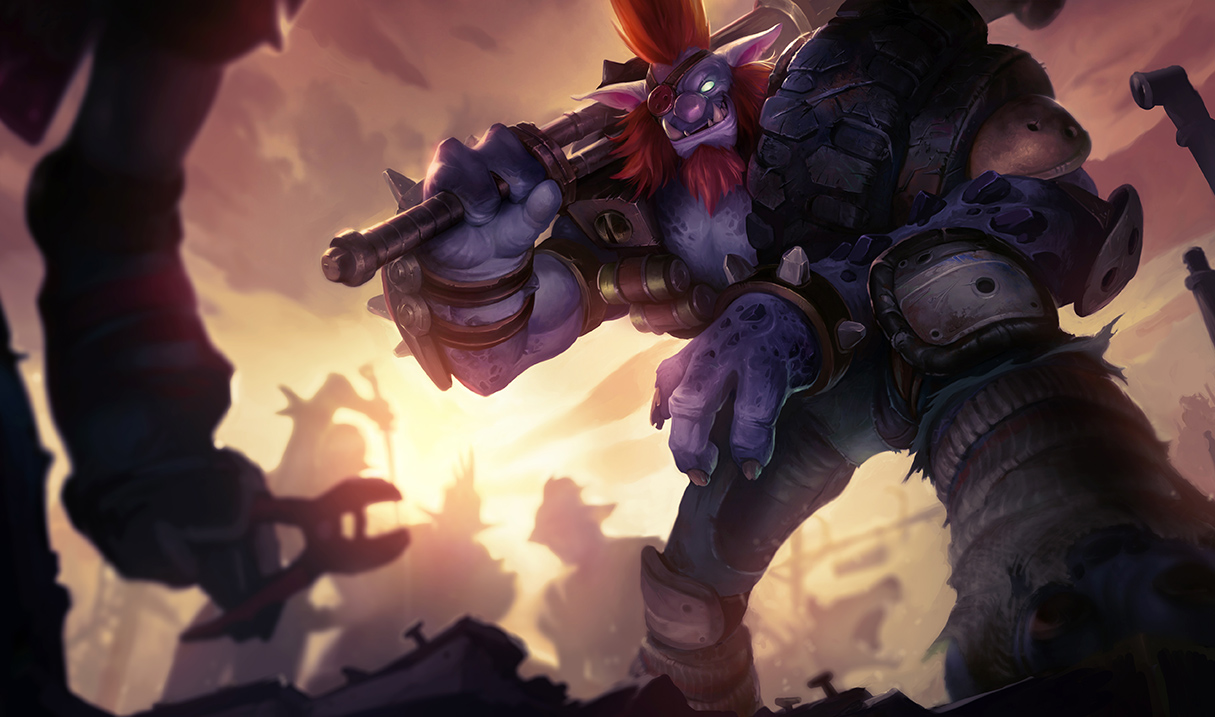 Essentially, what’s happening is that trolls are exploiting Riot’s own moderation tools by either blackmailing players into using bannable language by threatening to aid the enemy team if they don’t; or by tricking players into using terms they don’t realise are part of Riot’s zero-tolerance filter on hate speech. Bans for hate speech start at 14 days, but there have already been reports of permanent bans. 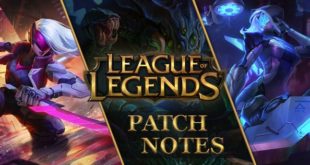