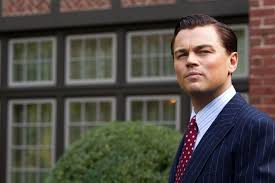 Here you can see List of Leonardo DiCaprio upcoming movies 2017. Leonardo DiCaprio is a 42-year-old American actor and also a film producer. He is very famous Hollywood actor and has a huge fan following who loves and support him and his movies. Leonardo starts his career with the television commercials. Leonardo won many awards for his flawless and talented acting like Academy award for best actor. Leonardo has done a number of movies which includes evergreen and the most popular movie in the film industry Titanic. He has done many other famous movies like Romeo Juliet, The Aviator, Before The Flood, Gangs of New York and much more. He has done lots of movies as a producer which includes The Aviator, Orphan, Red Riding Hood and much more. Leonardo has a huge fan following who wants to be updated with his upcoming movies and projects so here is the list of his upcoming movies that is going to release in 2017.