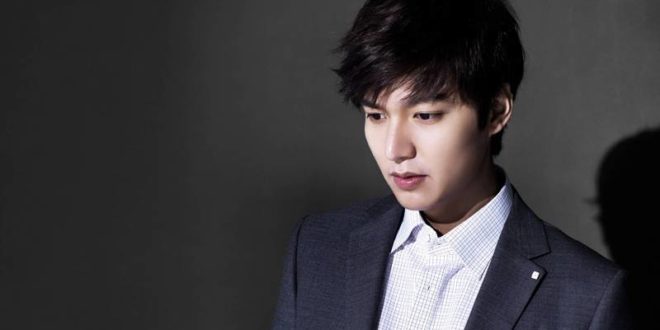 You can see List of Lee Min Ho upcoming movies 2017. Lee Min Ho is a famous and well-known kKoreanactor and singer.He first got fame in korea with his role as GU Jun pyo in Boys Over Flowers in 2009.He got best new actor award at the 45th Beaksang art awards.Then he also got fame for his role in City Hunter and the Heirs.He did his first film with Gangnam Blues in 2015.In 2016 he also started tv series The Legend of The Blue Sea.He did movies like public Enemy return and ours Schools E.T in, Gangnam Blues in, Bounty Hunters in.Here is the list of upcoming movies of Lee Min Ho in 2017. 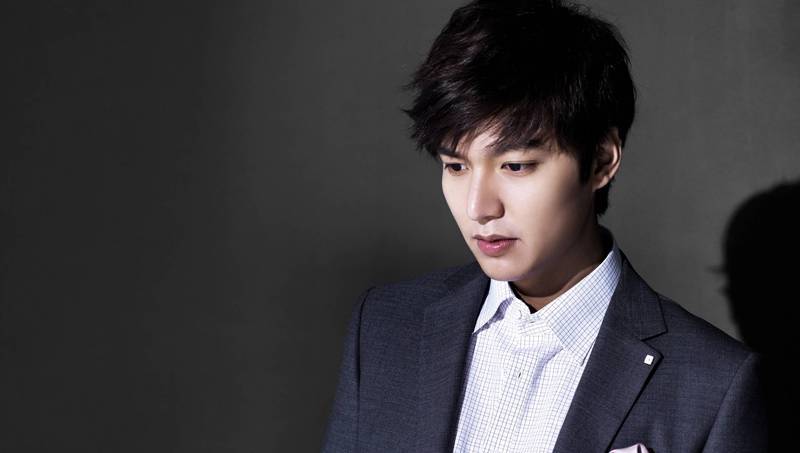 The Legend OF The Blue Sea

The Legend Of Blue Sea is a South Korean tv series cast Lee Min Ho and jun Ji Hyun.Lee Min HO IS playing the role of JO Nam do a son of the well-known magistrate in the Joseon era.Jun Ji Hyun is playing the role of Shim Chung a mermaid who arrives in Seoul to become human.It is created by Park Young Soo, written by Park Ji Eun, directed by Jin Hyuk and Park Seon Ho.