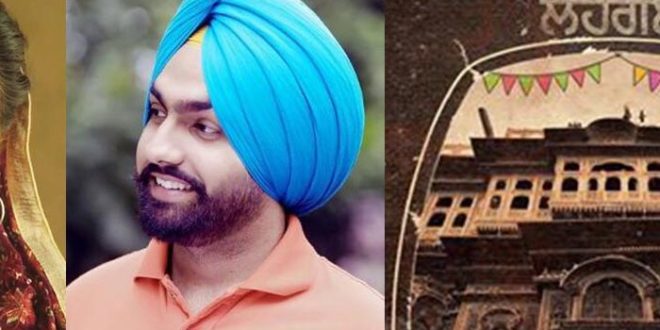 Here you can see a list of Ammy Virk movies 2017. Ammy Virk is a Punjabi singer and an actor. He is very famous actor and singer. He sings Punjabi songs. Ammy is now a well -known the face of the Pollywood film and Music industry. He made his acting debut in the super hit Punjabi movie of Amrinder Gill Angrej. He got much appreciation from this movie and now he is performing a lead role in the movies. Ammy has now a huge fan following. Here is the list of his upcoming movies that are going to be release in 2017. 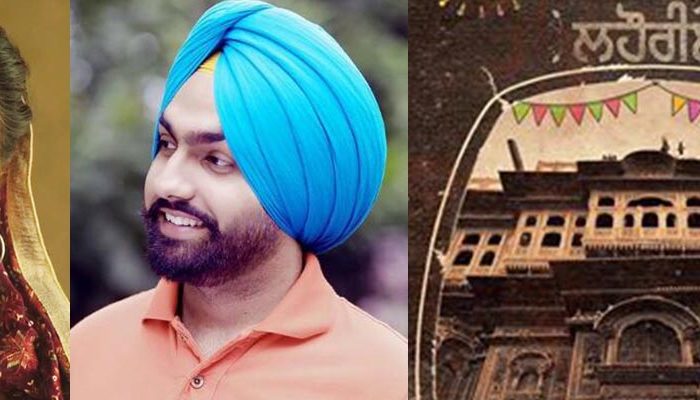 Saab Bahadur is Ammy’s upcoming Punjabi movie that is going to release on the date 26 May 2017. The other star cast of the movie includes Jaswinder Bhalla, Rana Ranbir, Sardar Sohi. Director of the movie is Amrit Raj Chadha.

Nikka Zaildar 2 is another upcoming movie of the Ammy Virk that is going to release in the next year 2017. It is the sequel part of the Nikka Zaildar movie Of Ammy that was released in 2016. The director of the movie is Simerjit Singh. The other star cast includes the Sonam Bajwa, Karamjit Anmol. The expected release date of the movie is 29 September 2017.