Here you can find Binnu Dhillon upcoming movies 2017. Binnu Dhillon is Indian Punjabi actor. The real name of the actor is Birender  Singh Dhillon but he is famous for his name Binnu Dhillon. He did serious and comic both roles in the movies but he is famous for his comedy roles. He got much appreciation from his role in Carry On Jatta. Binnu has a huge fan following. His fans love him and always get excited about his new movies. In this article here is the list of his upcoming movies that are going to be release in 2017. 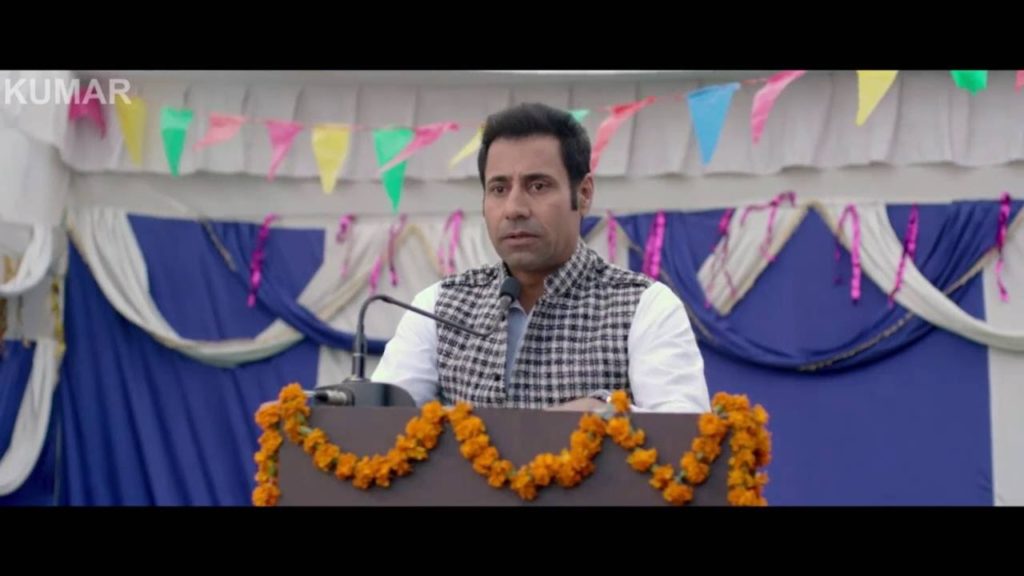 It is an upcoming Indian Punjabi movie. The lead role is done by the Amrinder Gill. The movie is directed by Amerdeep Singh and the movie is being produced by Priyanka Chopra. The movie is going to release in 2017. Binnu Dhillon is also performing in the movie.

Jatt vs Jatt is an upcoming Indian Punjabi movie. The movie is going to release in 2017. Binnu Dhillion is performing in this movie. Other information about the movie has not come out yet.