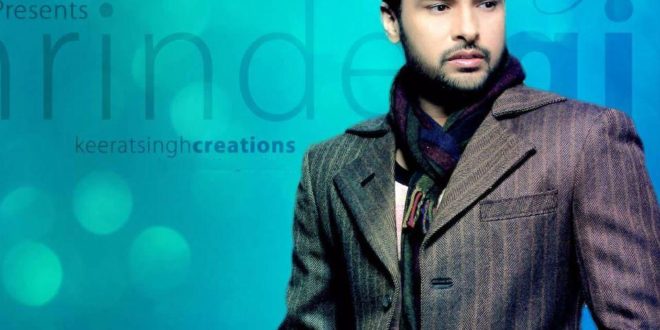 Here You can see a list of Punjabi Actor Amrinder Gill upcoming movies 2017. Amrinder Gill is the popular face of Punjabi film and music industry.He is a finest singer as well as a finest and talented actor.He is really famous for his cute looks.He started his career as a singer in 2000 by releasing his first album Apni Jaan Ke.He now released lots of super hit albums and also gave to the Pollywood industry with many super hit movies.He also got lots of awards due to his melodious voice and his because of his talented acting.Amrinder Gill is a shining star of the Punjabi music and film industry.Amrinder in addition to releasing his albums but also sing not only for his movies but also for other Punjabi movies.Amrinder have million of fans all over the world and them always eagerly waiting for his movies and we are here with the information of his upcoming movies that are going to release in 2017. 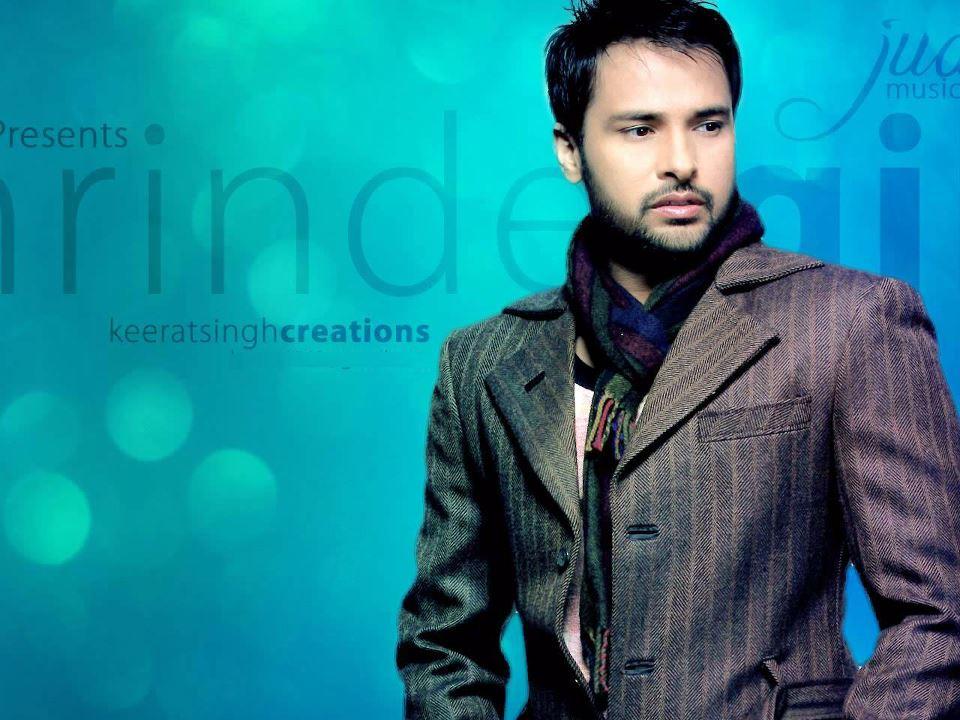 Ek Onkar is Amrinder’s upcoming Punjabi movie and the movie is making under the Priyanka Chopra’s production
house Purple Pebble Pictures and it is here first Punjabi feature.Amrinder gill is confirmed for the lead role
and the movie is directed by Karan Guliani and story is also giver by Karan Guliani.The story play and dialogues
are written by Amberdeep Singh.