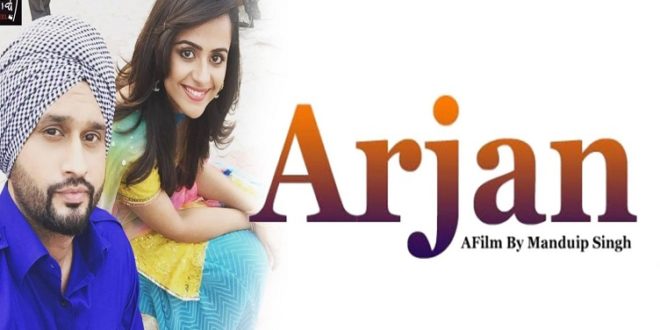 Here you can see List of Roshan Prince movies 2017. Roshan Prince is an Indian Punjabi singer, actor, musician and a songwriter. Roshan Prince born in Lucknow India. He is a 35-year-old actor. Roshan’s lots of song albums are released and his many songs are very super-hit. His albums include Heart Hacker, straight Outta Punjab, South Maiya Di and lots more. He has also done lots of hit movies and is also performing in lots of upcoming movies. Roshan has a huge fan following. His fans love and support him and always eagerly wait for his upcoming movies and songs. Here in this article is the list of his upcoming movies that are going to release in 2017. 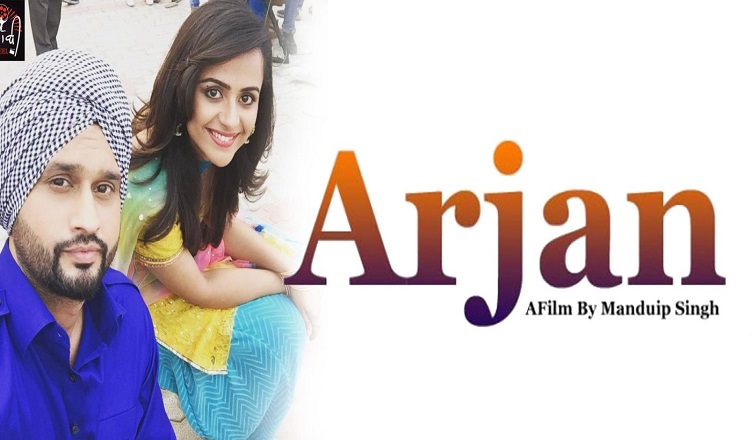 Arjan is the Roshan Prince upcoming movie that is going to release in 2017 on the date of 31 March 2017. Another star cast of the movie includes Prachi Tehlan, Hobby Dhaliwal, BN Sharma and much more. The movie is making under the production house Real World Entertainment.