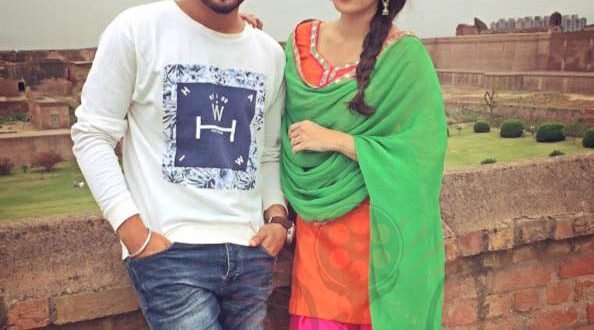 Here you can see a list of Jassi Gill movies 2017.These movies really amazing to watch you can enjoy these movies with your friend and family.Jassi Gill is a Punjabi movie actor and as well as a singer. Jassi Gill is 28-year-old Young and Handsome star of India. He sang lots of songs and his Albums are always a big hit and not just his songs but also his movies are super-hit. He is a heartthrob and has a huge fan following. He has mostly female fan following. People love him and also his work. He has a very beautiful face and charming smile. Here in this article is the list of his upcoming movies that are going to release in the year 2017. 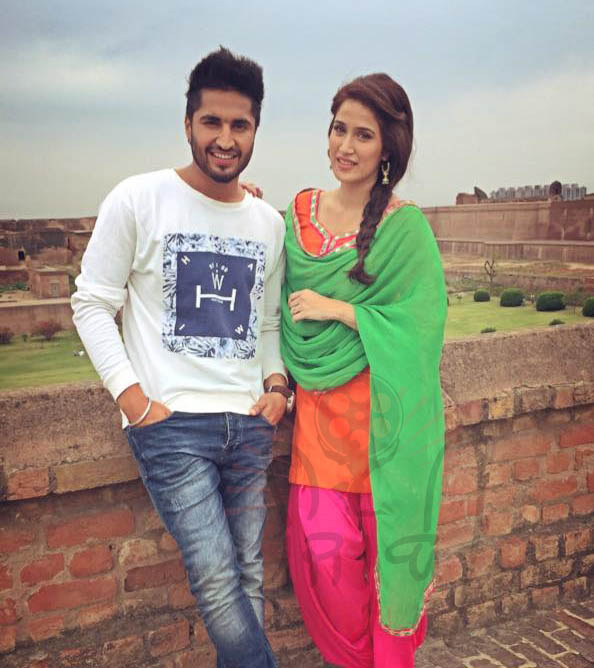 Sargi is an upcoming movie of Jassi Gill. The story of the movie has not known yet. The director of the movie is not other than the beautiful and stunning actress of the Pollywood Neeru Bajwa. She is directing the movie and movie is making under the banner of Neeru Bajwa Entertainments. The initial release date of the movie is 24 February 2017. The other star cast includes Babbal Rai and Rubina Bajwa.