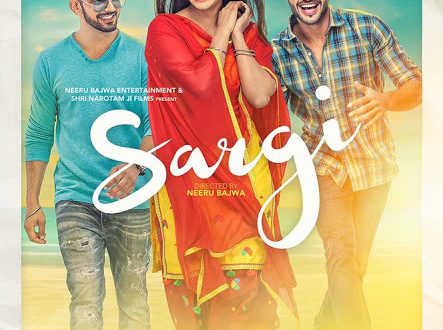 Here you can see List of Babbal Rai movies 2017. Babbal Rai is an Indian Punjabi singer, actor and a songwriter. Babbal Rai born in Samrala India. He is a 31-year-old actor. Babbal Rai lots of song albums are released and his many songs are very super-hit. His songs include Yaar Jatt De, One Dream, Tere Layi and much more. He has also done lots of hit movies and is also performing in lots of upcoming movies. Babbal Rai has a huge fan following. His fans love and support him and always eagerly wait for his upcoming movies and songs. Here in this article is the list of his upcoming movies that are going to release in 2017. 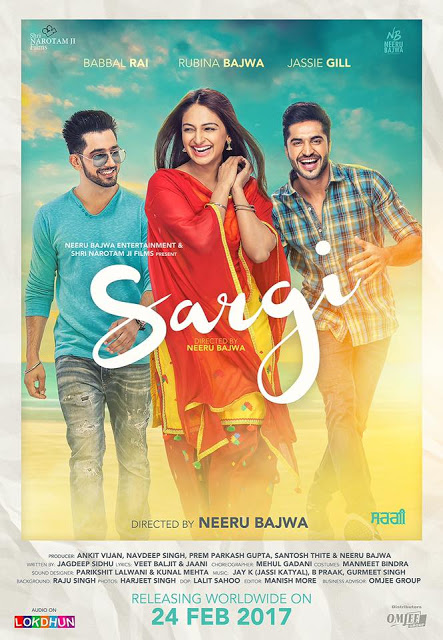 Sargi is the Babbal Rai upcoming movie that is going to release in 2017 on the date of 17 March 2017. Another star cast of the movie includes Jassi Gill, Rubina Bajwa and much more. The movie is making under the production house of Neeru Bajwa. The director of the movie is a gorgeous and beautiful actress of the Pollywood Neeru Bajwa.