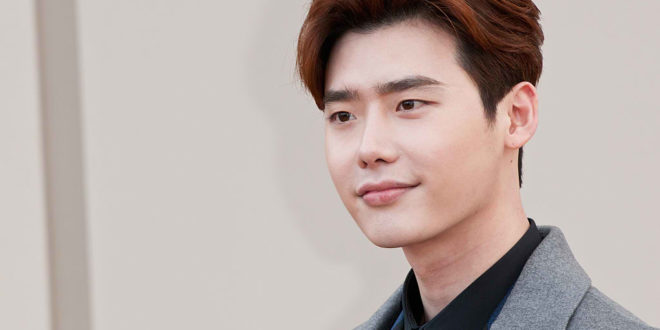 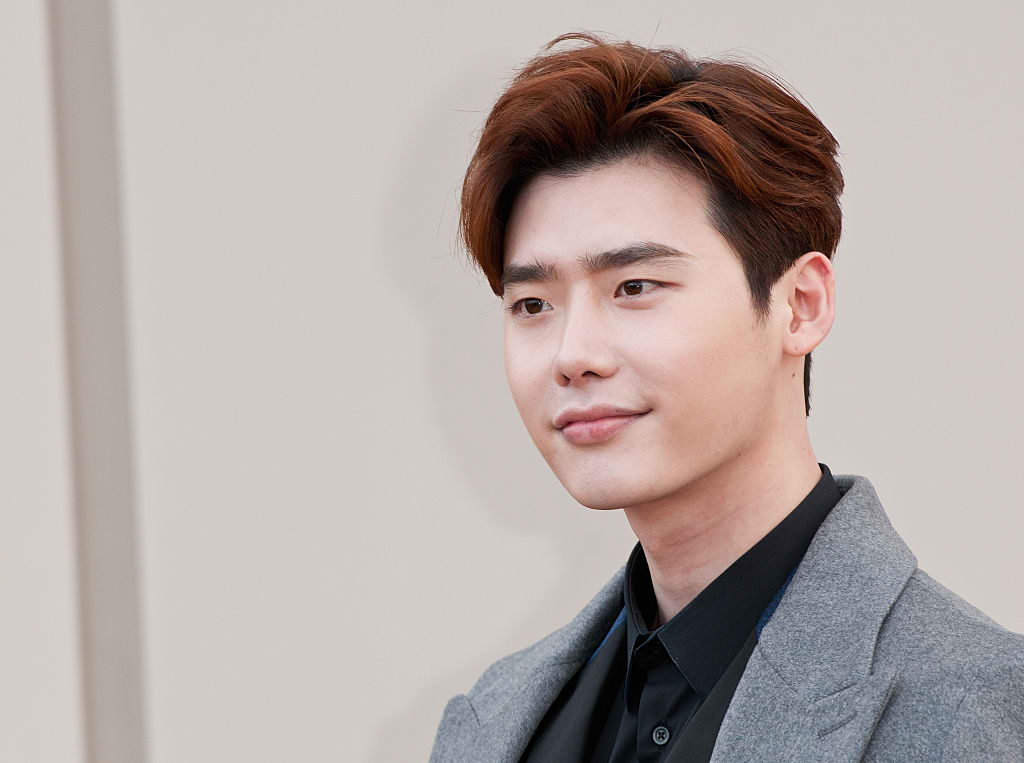 VIP is a Korean movie.It is about a boy who is the son of a well-known and famous North Korean Official was blamed as a serial killer around the world.All the police force and Korean govt chasing to stop the killer.It is directed by Park Hoon-Jung.The cast of the film is Kim Myung Min, Lee Jong Suk, Park Hee Soon
Share
Previous List of 2017 Telugu language films
Next List of Biography movies 2017 in Hindi Dubbed