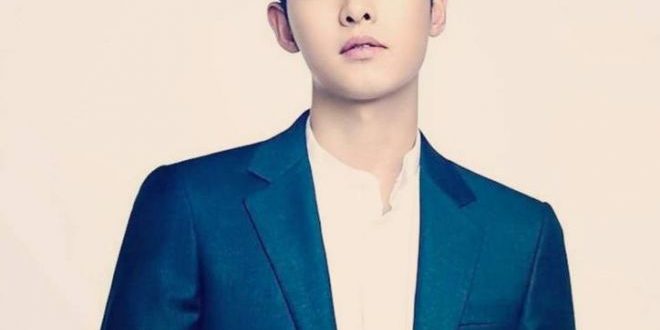 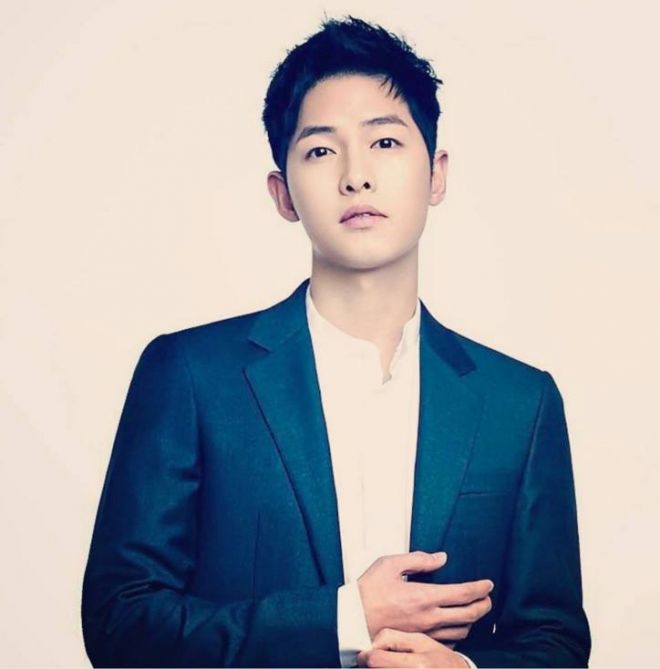 Battleship Island is a South Korean movie.The movie is about how 400 people in Korea were forced to mine for coal if they want to escape.A man decides to go to Japan to protect his daughter and him also caught into Battleship Island by force.It is directed by Ryoo Seung-Wan.The star cast of the movie is Hwang Jung Min, So Ju Sub, Song Joong Ki, Lee Jun Hyun, Yoon Dae Yul, Kim Soo Ahn.a.
Share
Previous List of Family movies 2017 in Hindi dubbed
Next Kids Hair Cutting name with Picture