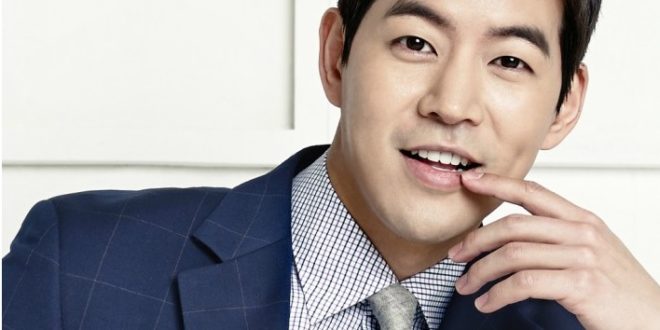 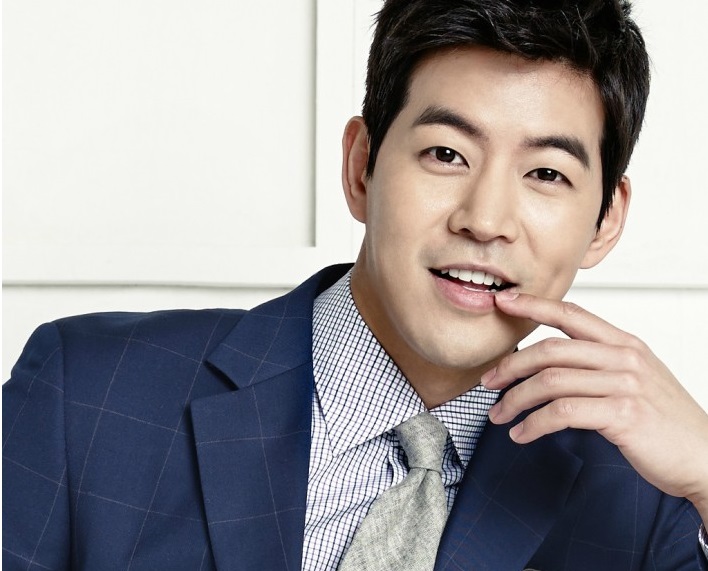 Insane is a Korean thriller film lead cast with Lee Sang Yoon and Kang Ye Won.The other supporting cast is Choi Jin Ho, Ji Dae Han, Chun-Min Hee.The story is about how a girl is taken psychiatric hospital against her will.She is locked up and constantly injected drugs and suffers bad violence.The film is directed by Lee Cheol Ha.